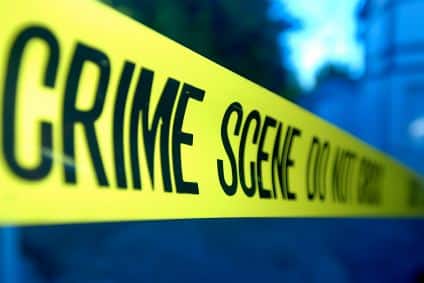 PJ police are investigating the death of a 22-year-old Ukrainian, whose body was found near a bar in Loures last Sunday.

Sérgio Pidlisnyuk had lived in Portugal since childhood, writes national tabloid Correio da Manhã, and was reportedly last seen leaving a birthday party in an area known as Guerreiros, near Loures, on Friday night.

His body was found, with notable bruises to the face, by a resident in the area on Sunday lunchtime.

The young man’s body was taken for autopsy to determine the causes of death.