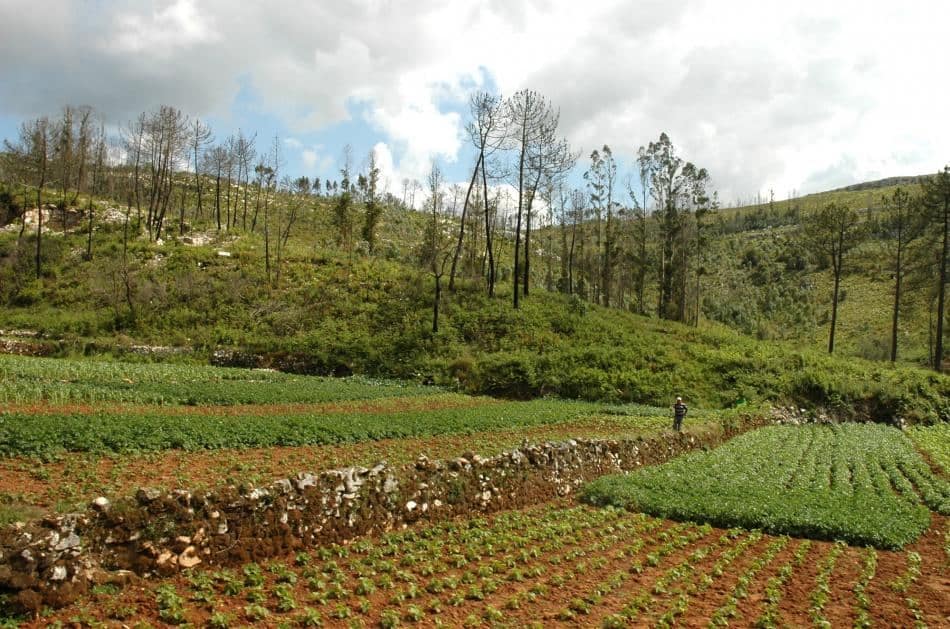 With the government turning deaf ears on municipalities block ‘rejection’ of plans for oil and gas exploration along the Portuguese coast, Batalha borough council has taken the bull by the horns.

It has commissioned a series of studies on the environmental consequences of fracking (hydraulic fracturing), with truly shocking results.

According to OIKOS, the association for the defence of the environment and heritage of the Leiria region, fracking “will place the aquifers that supply the municipality of Batalha at very high risk of contamination by hydrocarbons and heavy metals”.

Says the study group, the aquifers have “high vulnerability” because of the “porosity/ permeability” of the rocks in the area, which are “the most common” type of rock in the concession areas dubbed “Batalha” and “Pombal”.

Added to this stark danger is the fact that “extraction activity of hydrocarbons could harm the borough’s archeological heritage, bearing in mind the elevated number of Paleolithic, Neolithic, Bronze, Iron Age and Roman sites already identified spread over almost the entire territory in question”.

In other words, says OIKOS, “exhaustive studies” would have to precede any kind of drilling activity.

Batalha council will now be making OIKOS’ findings available to its citizens while taking its concerns up with the DGEG (energy and geology board) and ENMC (combustibles entity), both of which are responsible for the control and licensing of oil and gas exploration contracts, say local reports.

The council will also be making it “clear” that any activity going ahead on its territory will have to be in line with regional and municipal planning, “never losing sight of the need to secure the guarantee of quality of life for populations”.

Mayor Paulo Batista Santos said: “This report by OIKOS – for which we are very grateful – reinforces the municipality’s commitment to defend local resources and remove any possibility of actions that could constitute a risk to the aquifers that supply the borough of Batalha or to its citizens”.

Only two months ago, Australis Oil and Gas – the company with contracts for these two onshore concessions – was reported to be appealing for investors for what it called “620,000 contiguous acres” with “significant development potential” and “minimum work commitments” (click here).

If it thought the way ahead was going to be simple, the company may be thinking again.
Meantime, in the Algarve activists are pressing for a meeting with President of the Republic Marcelo Rebelo de Sousa in a last-ditch bid to avert drilling off the coast of Aljezur by oil companies Galp and ENI (click here).

In Público today, environmental engineer João Camargo has written another blistering opinion article concluding that if the government insists on “genuflecting” and “rolling out the red carpet” to oil companies, without any thought for its citizens, the latter will have no choice but to take this fight “to the streets”.