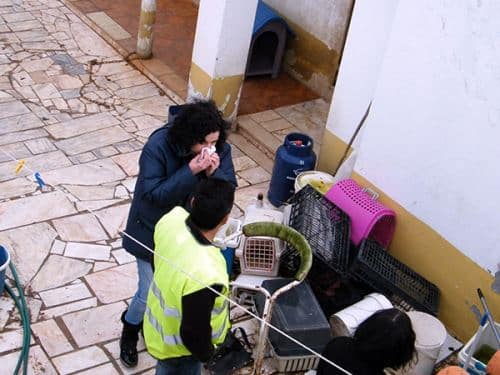 Portugal’s Health Minister has dismissed plans to close the basic emergency care units in Loulé and Lagos during a visit to Faro Hospital on Wednesday last week.

Paulo Macedo, who attended the inauguration of the improved stroke, intensive care and intermediate care units at the hospital, told the press that there was no intent to halt investment in healthcare in the Algarve.

However, on the same day, he admitted that financial cuts were expected in the 2013 State Budget for Health.

Defending the government’s commitment to investment in the Algarve, he referred to the inauguration of the improved Faro hospital units and the Portimão Health Centre, which opened recently.

The basic emergency care services in Loulé and Lagos were recommended for closure in a technical report commissioned by the Health Ministry, which listed eight other such units across the country.

Opposition to the proposed closures was voiced as soon as the report was released in July and a movement was created in Loulé to enable citizens to protest against the proposal.

But the Portuguese Health System is likely to face financial cuts next year due to obligations the country needs to fulfil in line with Troika demands. The minister of health, however, declined to expand further on this.

“Only after discussing this in the Council of Ministers will figures be revealed,” said Paulo Macedo after his visit to the new HPP Saúde hospital in Albufeira on August 22.
1″>news