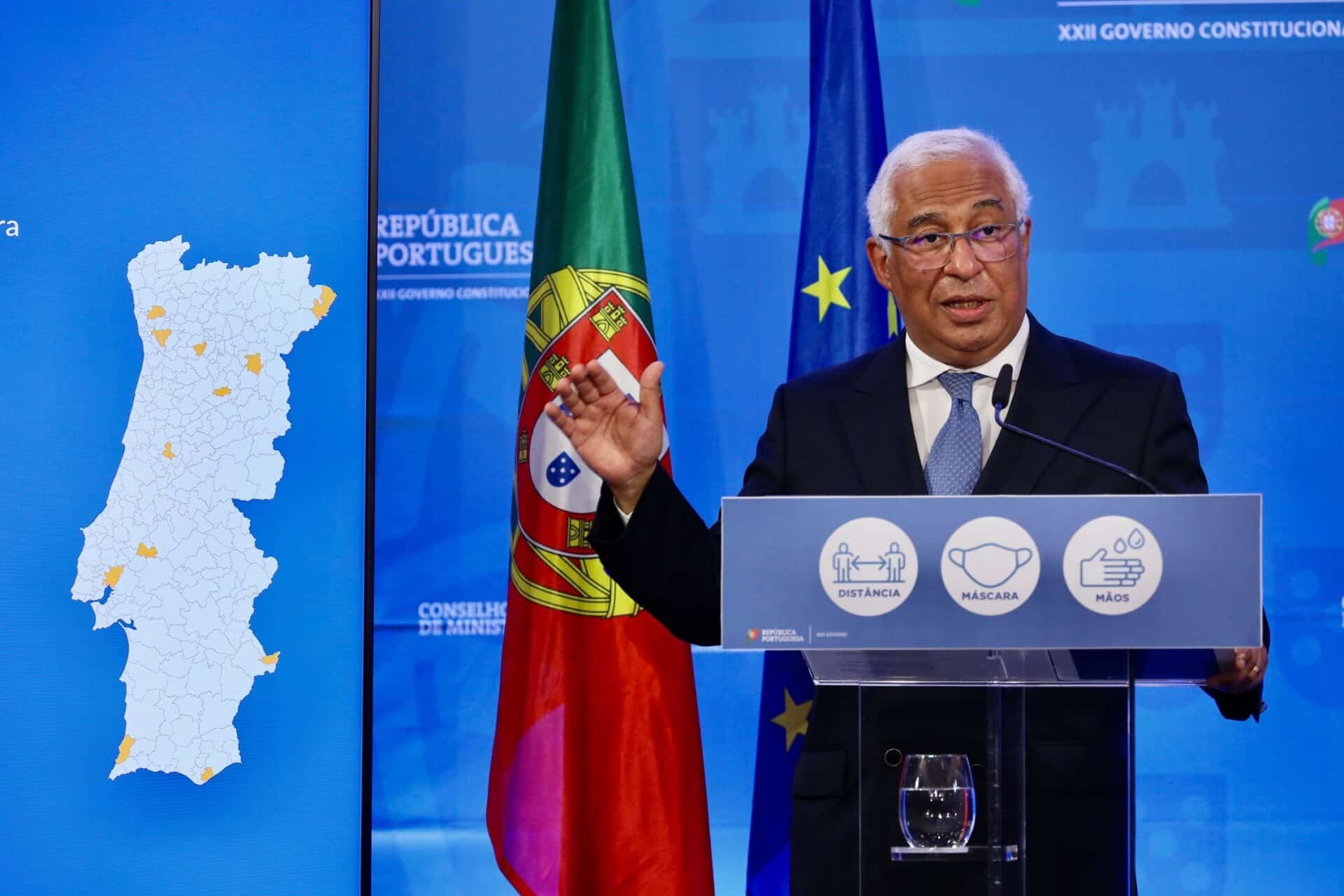 Bars and discotheques remain closed until January 14; teleworking remains ‘obligatory where possible’ until the same date (thereafter being only ‘recommended’); rules on who must isolate lighten – these were some of the details coming out of this morning’s Council of Ministers.

Announcing the government’s strategy for the next couple of weeks, PM António Costa confirmed that as far as authorities in Portugal are concerned, Omicron is most definitely “less severe” than preceding variants and as a result restrictions can slowly be eased.

As such, rules on isolation if people come into contact with someone who then tests positive have altered.

Now, the only people required to go into seven days of isolation are those who test positive themselves, or ‘cohabiters’.

Said Mr Costa, this change alone will see 267,315 people released or with periods of isolation shortened.

In schools, the change applies to all children who may have had ‘contacts of risk’ – whether or not they are partially-, fully- or non-vaccinated.

Anyone who has been in receipt of their 3rd booster jab (as long as this was administered more than 14 days previously) will also be spared from going into isolation.

Otherwise, changes include the return on Monday of all children to schools/ crèches and ATL (tutorial centres) on the basis that testing for signs of SARS-CoV-2 will go ahead at the start of the term, irrespective of vaccination status.

Covid Digital Certificates will still be required for access to restaurants, hotels, alojamento local (any touristic establishment in other words), cultural events, sporting events and gymnasiums.

Obligatory testing (for anyone who has not had a booster shot) will continue for any citizen visiting family in old people’s homes, hospitals/ health establishments; for access to large events and sporting events.

Random frontier controls continue – with the requirement for travellers to show they have either been vaccinated or have up-to-date negative tests.

Also continuing is the requirement for anyone flying into Portugal to show proof of a negative test for SARS-CoV-2 – irrespective of vaccination status. On this basis, the fines currently in place for people failing to comply – and airlines failing to ensure passengers are properly tested – remain in place.

Finally shops will be allowed to hold January sales, albeit the limit of one person per 5 sqm remains.

All these ‘new rules’ come into force from Monday (January 10).

The PM added that once bars and discotheques are able to reopen (January 14), access will remain dependent on clients showing negative tests for SARS-CoV-2 – a detail that has seen representatives for the sector in uproar, bearing in mind the requirement ‘hammered business in December’ and now looks like being enforced to continue doing so through January.