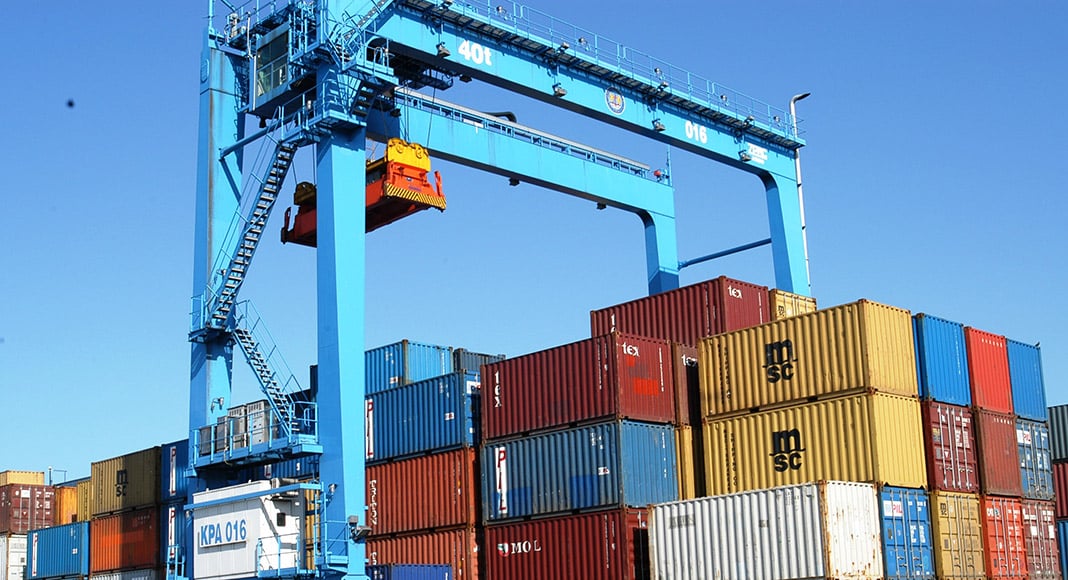 The multi-million euro project for a new container terminal in Barreiro – previously hailed as yet another (unmissable) opportunity for economic growth – has finally bitten the dust due to inherent and major environmental risks.

Environmental agency APA gave a resounding thumbs-down to the plan that would have created 5000 jobs, saying it involved dredging up from the bed of the Tejo river “sediment contaminated with mercury, arsenic, zinc, copper, lead and other organic compounds that would have gravely affected the aquatic environment”.

The size of the cranes envisaged was another major no-no.

Explains TSF radio, “they could have prejudiced aerial navigation at the future airport of Montijo because the project foresaw gantry cranes of 90 metres high, which is 40 metres higher than the legal limits for constructions close to airports”.

All in all the ham-fisted specifications have ensured that the project – launched during the 2014 centre-right government of Pedro Passos Coelho – has been mothballed.

This leaves ‘a huge problem’ nonetheless.

Says Dinheiro Vivo, the plan was devised to “avoid the running out of container space in the capital’s port” which is rapidly running out.

Add to this the fact that a 50% increase in merchandise traffic from the United States is expected over the next decade, and it’s easy to see that Portugal stands to ‘lose out’.

Said a study by consulting agency AT Kearney (again back in 2014), and cited this week by Dinheiro Vivo: “without the Barriero terminal, Portugal risks a loss in external competitiveness of around eight billion euros”.

For now, the government is remaining ‘tight lipped’. Said DV, it is refusing to discuss alternatives.

The same could be said for the ‘will it/ won’t it’ airport project for Montijo – again hailed as an opportunity for Portugal that ‘cannot be missed’, but one that carries an enormous environmental price tag (click here).