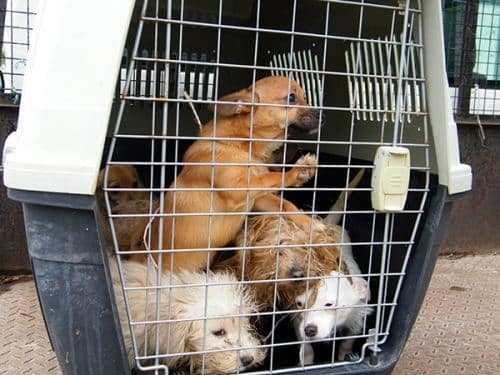 Just one day after a tornado caused widespread destruction in Lagoa, the Barlavento international Primary School in Espiche hosted its annual bonfire night.

10th December 2012 – The Barlavento International Primary School hosted its annual bonfire night at the school in Espiche, Lagos, on Saturday 17th November.  Many thought it wouldn’t go ahead because of the stormy weather after the Lagoa tornado on the previous day.  However the organisers of the event are made of sturdier stuff – they checked the weather forecasts and declared that “the show must go on”.

Bonfire Night or Guy Fawkes Night is an annual British celebration on the 5th November to commemorate the failed attempt to assassinate the King in 1605. Guy Fawkes was found guarding gun powder below the House of Lords in London as the plan had been to blow it sky high.

On 17th November 2012, despite grey clouds, the occasional drop of rain and a feisty wind, nearly 300 people turned up to enjoy a traditional Bonfire Night at the Barlavento primary school.  Music was performed by “One Reason” and a wide variety of hot food, prepared by some of the parents, was on sale in addition to a homemade cake stall and Indian nibbles sold by Pashmina.  Drinks included a free glass of punch for all adults, festive mulled wine as well as the normal bar offerings.

Stall holders were there in their plenty to sell their wares including books, toys, jewellery and Christmas and birthday cards.  People also had the opportunity to win prizes on the tombola and in the raffle competition – with nearly 40 fabulous prizes available, ranging from a night’s stay at the 5* Martinhal Beach Resort & Hotel, to spa treatments, golf rounds, dinners, personal training sessions and even a duck for Christmas!

Any Bonfire Night is not complete without a jolly big bonfire and in tribute to tradition, the Barlavento school children created the “Guys” – effigies of men who are then put atop the bonfire and burnt to a crisp!  And each Bonfire Night needs a stunning firework display.  The Barlavento fireworks were superb and lasted a good 10 to 15 minutes.  This was probably the one time that all the kids stood still to watch and stopped running round the playground areas.

All in all, despite the inclement weather, the Barlavento International Primary School hosted a very successful Bonfire Night which was thoroughly enjoyed by all attendees.

The Barlavento International Primary School is located in Espiche, Lagos and can be contacted as follows:  Tel: 282 789 206 or 282 788 314 or  Email:info@internationalprimaryschoolalgarve.com