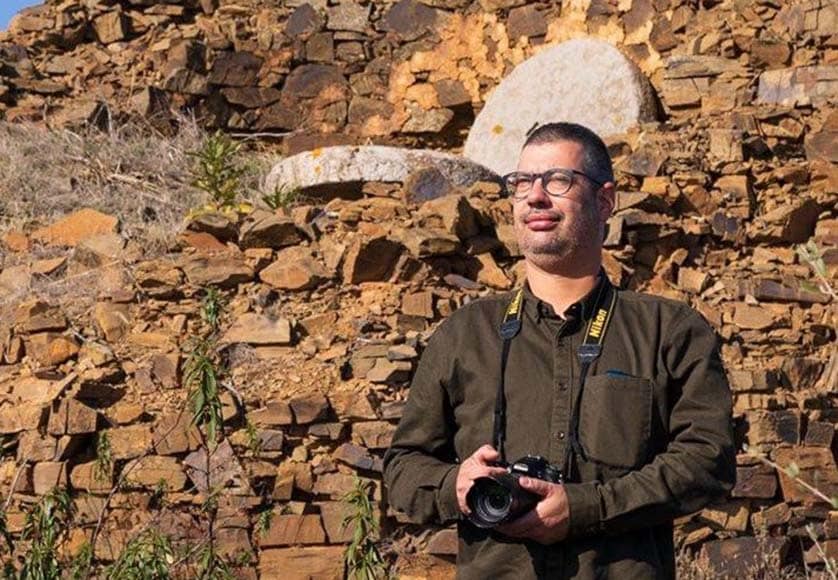 Barlavento editor and reporter Bruno Filipe Pires has won first and third prizes in the regional category of the ‘Analisar a Pobreza na Imprensa’ (Analysing Poverty in the Press) awards.

The awards were created by the Portuguese branch of the European Anti-Poverty Network (EAPN) to “distinguish journalistic work that tackles poverty and social exclusion in a dignified way, free of prejudice and other negative views”.

He also won third prize with ‘Fátima Messias: estamos a criar pobres tolerando a desigualdade’, an article which explores poverty and enduring inequality in Portugal and its effects during the pandemic.

Both articles were published last year and can be read online.

The award ceremony is scheduled for October 17 at 5.30pm at the Lúcio Craveiro da Silva library in Braga. Winners were chosen out of a group of 48 articles (25 national and 23 regional articles), selected by the 19 local citizen councils – one for each district of Portugal as well as the Autonomous Region of Madeira.

Barlavento is part of the Open Media Group, publishers of the Resident.