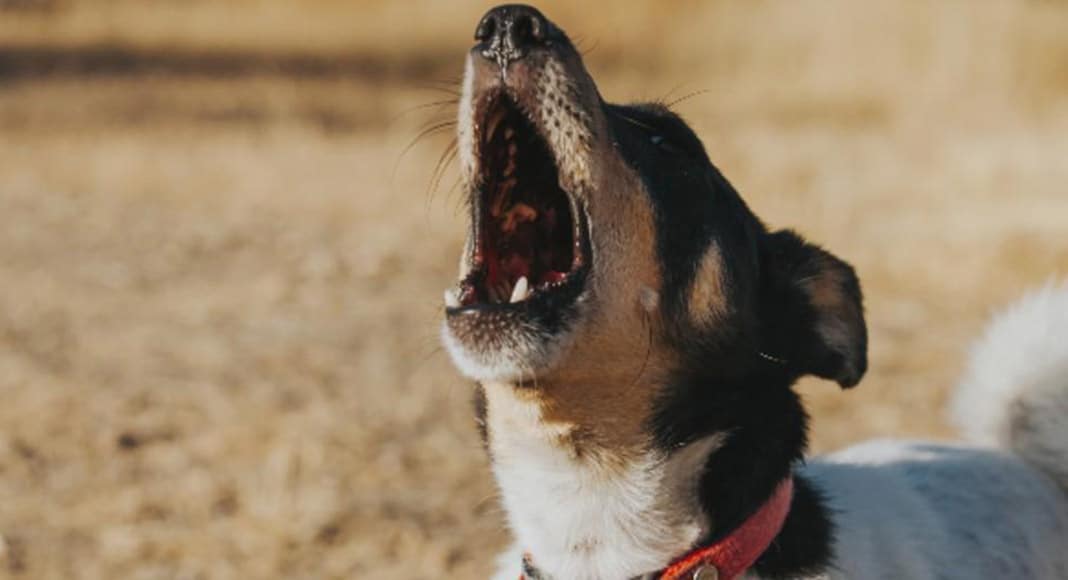 Dear Editor,
Having recently moved to the Algarve, it was heartening to read the article entitled ‘So, what don’t you like about Portugal?’ (by Pat the Expat, Algarve Resident edition August 13). I see that all the issues mentioned are common to many, however we all stoically accept them as ‘well, it is what it is’.

I wonder if there is something that can be done about the incessant barking dogs. Or are we really in a Mondo Cane? I like dogs, owned many during my lifetime, but none barked for the heck of it. Coming from Geneva via way of The Netherlands, our last residence, this was never an issue. Dog owners were mindful of their neighbours’ peace of mind.

I have written and spoken to the Câmara who advised me that this issue is out of their jurisdiction and to first approach the neighbour and then, if no change, to report this to the GNR. Well, there are many dogs in the area of Serra e Mar in Portimão who contribute to the noise pollution.

I did go to see one owner but, despite the dogs barking at his feet while I tried to speak to him, he was in denial that it was his dogs that were barking. Going out for an early-morning coffee to view the sunrise or read a book or eating out in the evening by the BBQ, one’s peace of mind is shattered. The same is true for dogs barking during the night at all hours disturbing sleep.

I feel it would be a waste of time for the GNR, so why can’t one start a petition to send to the relevant authorities or the minister of tourism or whoever the readership might suggest. Surely this issue is enough to drive people crazy to do something rather than just write about it, or does this not impact the reputation of tourism in the Algarve? Or is this not a done thing around here?

As for tailgating, I have decided to put up a sign on the back of my car in Portuguese with a picture of Jesus that reads “Do you follow Jesus this closely? Keep a safe distance”. I could not find a suitable picture of Jesus wearing a mask, unfortunately. I hope Google translation doesn’t get me in trouble – “Você segue Jesus tão de perto? Mantenha a distância de seguranca”.