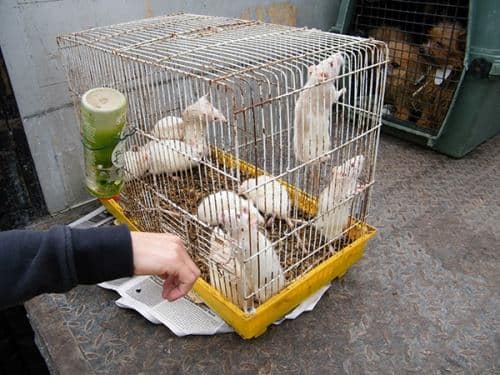 Three men were detained for the attempted burglary of a hotel bar in Vilamoura.

The trio was caught trying to steal from the pool bar of Hotel Vila Galé Ampalius in the early hours of July 12.

Vilamoura GNR were called to the scene by hotel employees and although the criminals tried to escape on foot, police caught up with them and proceeded with the arrest.

The men, aged between 23 and 37, had several bottles of alcoholic beverages and €150 in their possession.

A trial date is awaited.