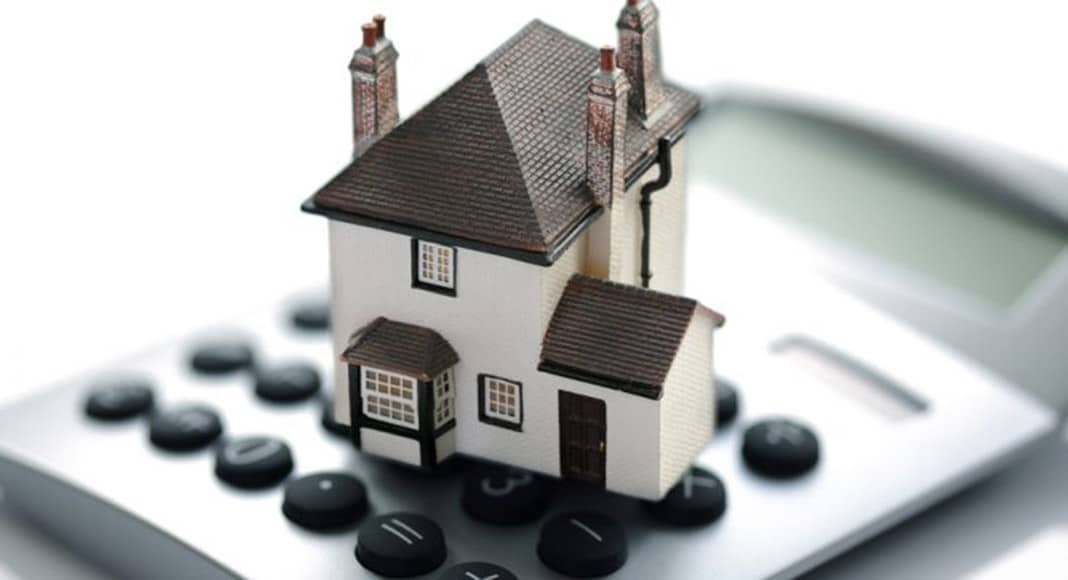 SIC television news confirmed this afternoon that all national banks are ready to suspend mortgage repayments hanging ominously now over families unable to work, for a period of at least six months.

The decision follows moves in this direction by State bank CGD and then BPI.

Both showed themselves willing to temporarily suspend repayments to help families weather the crisis caused by the new coronavirus.

Say reports, the moratorium on these expenses could extend as far as the end of the year.

Details will be forthcoming shortly.

Said Diário de Notícias early this morning, “the Finance ministry has refused to comment on negotiations underway with the Association of Portuguese Banks and the Bank of Portugal”.

But it is clear that all sides have been locked in discussions over a weekend in which Left Bloc coordinator Catarina Martins lay down the challenge that it was high time banks that had received ‘thousands of millions’ from the Portuguese economy did something in return.

The move mirrors decisions taken in Italy, Spain, France and indeed the UK.

Hinting last week at this coming down the line, Público stressed that the nation’s banks expect ‘something in return’ from the government, in terms of “a guarantee that they will not be penalised” when it comes to solidity.

In Spain and Italy, the moratorium is geared towards people who can show themselves to be in a situation of ‘economic vulnerability’. This is explained as someone who can prove that their income has dropped by a minimum of 40%.

But as the stories here reiterate, the exact terms of this mortgage amnesty in Portugal have not yet been fully explained.