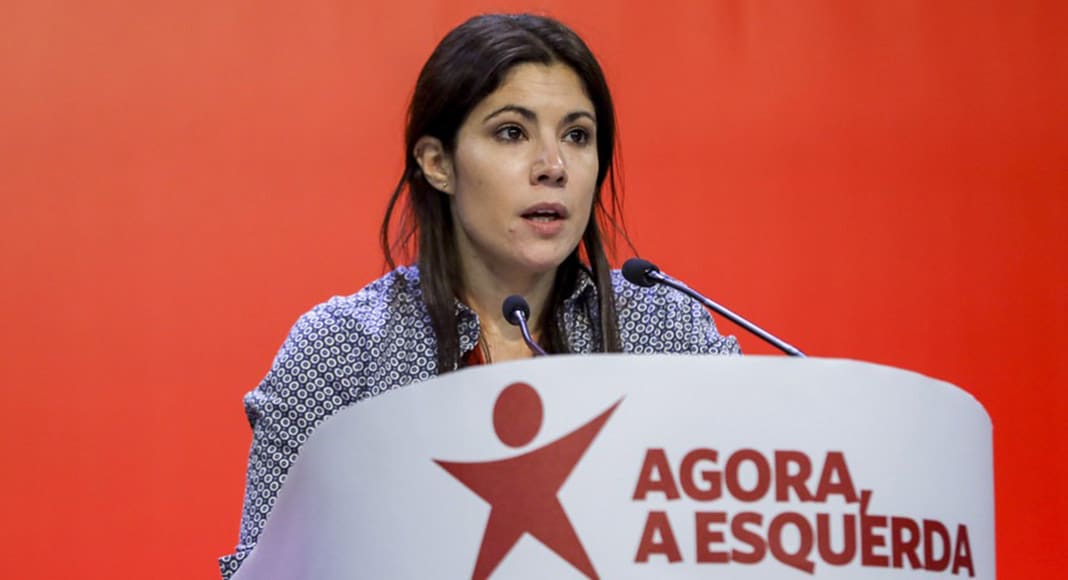 Portugal’s ‘banking cartel controversy’ has ignited the Left Bloc (Bloco de Esquerda) which is calling for banking regulators, the AdC competitions authority and the heads of all 14 banks involved to answer questions in parliament.

Unprecedented fines imposed last year by the AdC after ‘an exhaustive investigation’ (click here) were simply further proof of the “transversal character of criminal and/ or abusive practices by banks in Portugal, demonstrated by innumerous scandals over recent years”, says the Bloc, which is particularly keen to grill soon-to-retire Governor of the Bank of Portugal Carlos Costa whom it has long accused of being negligent in his responsibility as the country’s banking supervisor (click here).

Speaking for her party this week, the Bloc’s Mariana Mortágua stressed that the AdC has not in any way guaranteed that the concerted practices it identified over the years spanning 2002-2013 have indeed come to an end.

This makes the situation “particularly serious”, she says.

Serious too is the fact that the Bank of Portugal – far from managing to identify these abusive practices – has actually called for the record fines to be reduced ‘in the interests of the banks’ profitability’.

These developments come, said Mortágua, after so many bank customers have been penalised “first by recapitalisation processes using public money, and second by absurd increases in banking fees”.

In other words, “taxpayers continue to finance the banks’ profits without any compensation for damage caused”.

The Bloc’s request for answers comes as the AdC publicly admitted it has no idea whether the abusive practices identified in its investigation persist.

TSF radio explains meantime that “the majority of banks are appealing the AdC’s fines”, coming to a record €225 million.

“One of the arguments is that the practices, allegedly illegal, do not signify any illegality for banks”, says the station.