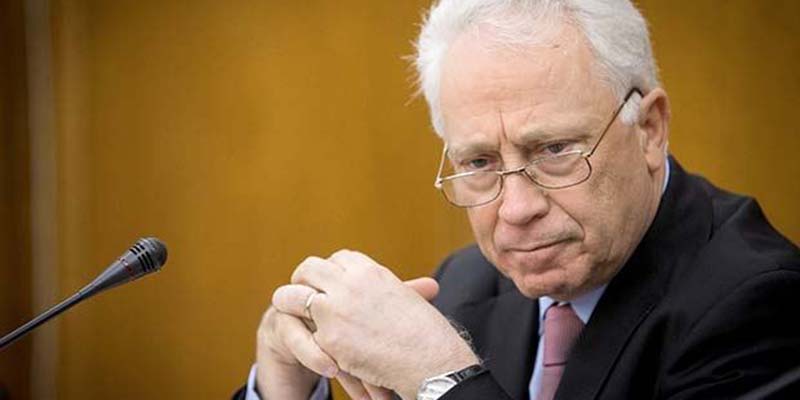 The governor of the Bank of Portugal has called for the issuance of “coronabonds” in response to the Covid-19 pandemic.

Carlos Costa – due to stand down in the summer but now almost certain to remain at his post as ‘successor’ Mário Centeno continues to hold-the-fort at the Finance Ministry – believes these bonds could go a long way towards preventing a potential new sovereign debt crisis.

A policy-maker at the European Central Bank as well as the face of Portugal’s central bank, Costa has set his ideas out in a text sent to Reuters news agency.

“Failure to cooperate in this crisis would permanently scar the European project,” Costa warns, adding that “solutions must be found in order to avoid the coronavirus emergency becoming a second sovereign debt crisis”.

Says Reuters, Costa “joins a growing number of ECB policymakers calling on eurozone governments to respond to the pandemic in a bold and coordinated way”.

His suggestions follow the European Commission’s ‘extraordinary’ step last Friday in loosening debt rules for member states and issuing common euro bonds to cushion the impact of the outbreak.

Says Reuters, Costa’s mindset is that unless all member states stand financially together regardless of their budgetary situation, they risk financial markets “exploiting the weakest link”.

Clearly with Portugal very much in mind – this country still has some of the highest debt burdens in Europe – Costa also stressed that he doesn’t think the European Commission’s flexibility goes far enough.

Says Reuters, “in his view some of the proposed solutions, such as using the European Stability Mechanism’s credit lines, are flawed as they would still inflate member states’ debts”.

Thus, the common euro bonds being made available lack the facility for ‘innovate solutions, which he believes corona bonds could supply.

Explains Reuters, these bonds “would be repayable through the EU’s long-term budget, and would have very long maturities of several decades to dilute yearly contributions by member states. Proceeds would finance the coronavirus relief effort proportionately to the severity of the health crisis and economic woes brought by it”.