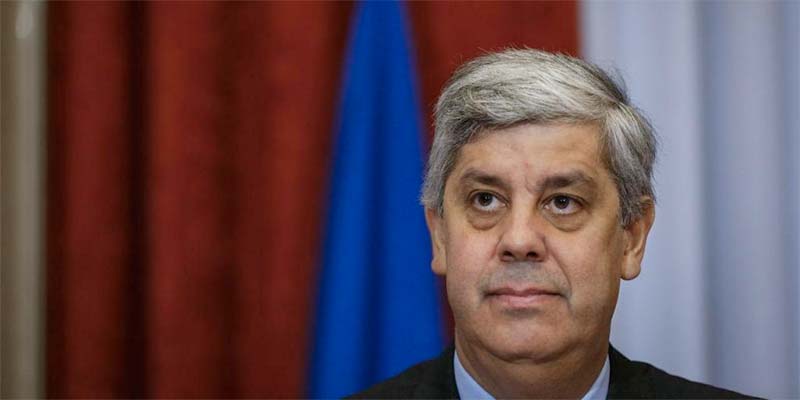 Portugal’s central bank governor Mário Centeno is optimistic that Europe’s economy will grow sufficiently to avoid a recession, adding that its performance has been “surprising”.

Taking part on a panel at the World Economic Forum in Davos, Mário Centeno, who is a member of the European Central Bank’s Executive Council, also referred to concerns over poor levels of confidence among families and companies.

“The first quarter in Europe should still be positive. Perhaps we will be surprised, and we’ll see an economic recovery,” said Centeno on the panel ‘Staying Ahead of a Recession’.
Centeno, one of Portugal’s top economists and one-time chair of the Eurogroup of EU finance ministers, admitted “a slowdown is natural”.

“After the pandemic, we’ve got a war in Europe and an energy crisis that has hit Europe hard” and “Europe is more exposed (regarding energy) than the US,” he said.

But, he pointed out that even the low growth currently being seen is “reassuring” and there were even signs of the rates of inflation “starting to slow”.

For business news at www.essential-business.pt