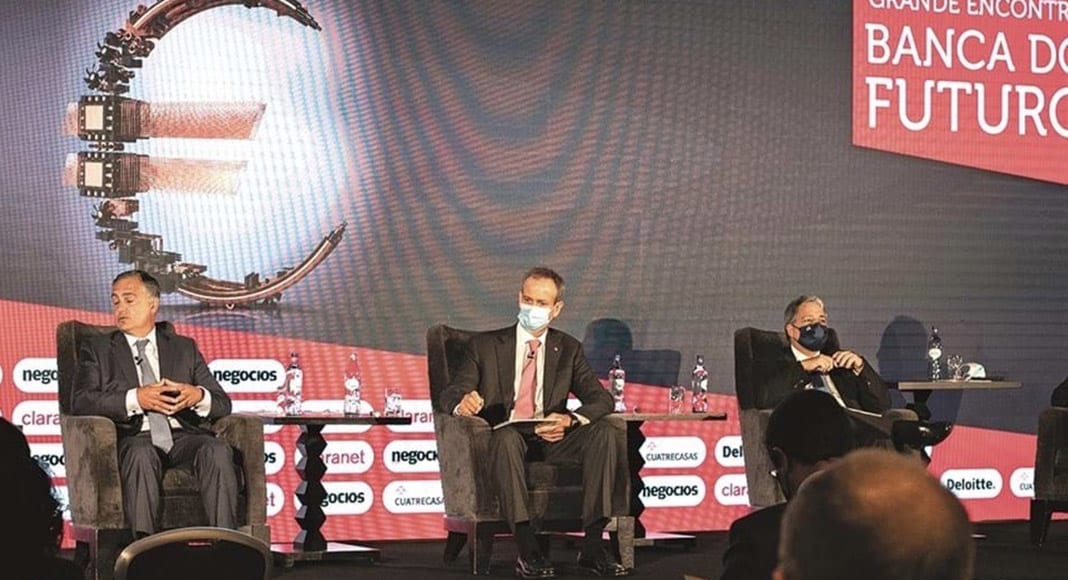 The CEO of Portuguese State bank Caixa Geral de Depósitos argued this week that Portugal’s banking sector will likely consolidate over the next two years.

That consolidation, which could involve mergers and acquisitions, is likely to be propelled by the financial results of the banks over the coming quarters said Paulo Macedo on a panel ‘What lies in store for the banking sector?’.

“There is a timeline of events. We will have the accounts for 2020, there will be general board meetings in May 2021, and several institutions will have to see what their prospects are in the face of these results and in terms of profitability and own capital,” said the CGD CEO when asked about possible bank mergers.

According to Paulo Macedo, bank consolidation will take place “over the next two years” since “there will be institutions which will have to look at their prospects as a result of their results,” he said without mentioning Banco Montepio which is widely believed to be in a weak position within the sector.

“Caixa, clearly, is not blind to consolidation and it will happen,” said Macedo at the conference ‘The Banking Sector of the Future’ (Banca do Futuro) organised by the newspaper Jornal de Negócios which took place on 27 October with the presence of the CEOs of the main national banks (CGD, BCP, Novo Banco, Santander and BPI).

Despite insisting that there was no acquisition on the horizon for CGD, Paulo Macedo said that CGD was not “in the least indifferent” to an eventual consolidation process.