Portugal Resident
Home Portugal News Bank accounts “can cost €100 per year” and have risen 60% since... 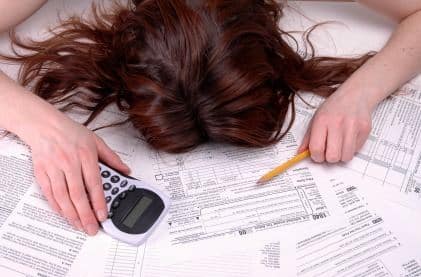 Consumer watchdog DECO has delivered another damning report, this time on the escalating bank charges which the sector has been using to offset “losses” stemming from the widespread use of ATM machines.

According to the study, charges have increased 60% since 2007 and, on average, will set account holders back €100 per year.

Results compiled from 71 accounts at “diverse banks operating in Portugal” have met with stony silence from the Association of Portuguese Banks (APB), writes Diário de Notícias.

Needless to say, DECO has given chapter and verse. Debit cards, for example – which no account holder can live without – now cost an average of €14.63, with CGD, the bank with most Portuguese account holders, actually charging €18.72.

Considering debit cards cost around €6.50 in 2007 – and they are still the same little slips of microchipped plastic – increases have been over 123%.
And for those who still use cheques, these too have increased by as much as 130% in the last decade.

As critics of this year’s State Budget – designed to hit institutions more than private individuals – have contended, institutions have a clever way of insuring that someone else pays for their new charges.

Without commenting directly on DECO’s finding, the APB has said that the financial sector is competitive and therefore it is up to account holders to shop around to find the best deals possible.

DECO has countered that deals, these days, are “losing their dimension”.