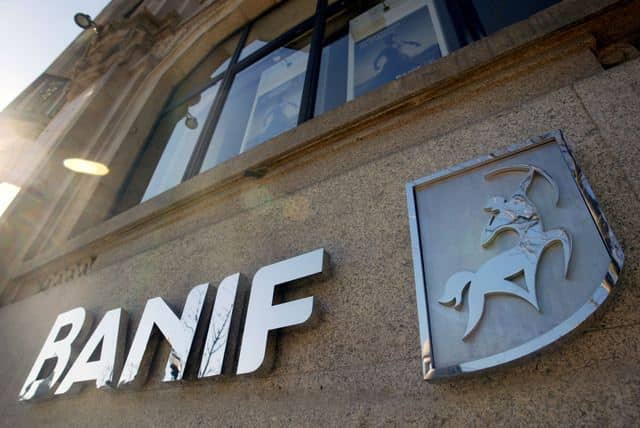 It is a grim forecast that many were already aware of but which has taken its toll on upwards of 50,000 small investors, who believed a bank owned in large part by the State was safe.

Worse, it confirmed that the bank could have been sold to a Chinese by the last government for €400 million in March 2015.

But because Novo Banco would then stick out like a sore thumb for failing to attract a buyer, the then finance minister baulked at the chance.

It would have saved taxpayers €2.2 billion at least, reports “Sexta às 9” – and it would certainly have prevented the many desperate cases of hardship that the eventual ‘bargain basement sale’ to Santander for €150 million just before Christmas produced.

Negotiations to sell the troubled bank that had been ‘recapitalised’ to the tune of €1.1 billion by the last centre-right administration excluded Banif’s administration, added the station.

They were pushed through by the Bank of Portugal and the European Union, without any chance of the bank’s own board having an input, and with no explanation as to why a last-minute offer by American investment group Apollo, for €450 million, was not deemed acceptable.

While thousands of investors suddenly saw deposits turned into (almost worthless) shares, over 500 bank workers woke up to find they had no jobs, and are now living with the threat of long-term unemployment and uncertainty.

Sexta às 9’s report was peppered with references to responsible sources who had refused interviews on this penultimate banking disgrace of 2015.

As lawyer Manuel Reis, representing some of the legions of affected investors, told the channel: “I don’t know who is to blame… but the Governor of the Bank of Portugal should be subjected to a criminal investigation.”

The report ended with the words: “The Portuguese are once again paying for a crime they did not commit.”

For a full view of the story, see: http://www.rtp.pt/noticias/economia/venda-do-banif-ao-santander-pode-custar-ao-estado-3700-milhoes_v890550