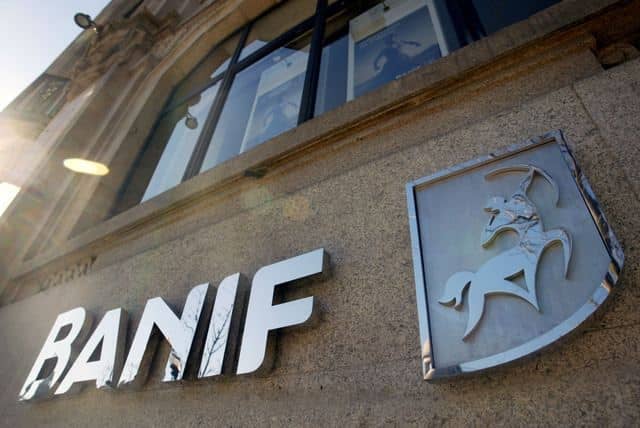 Portugal’s IGCP, the agency managing public debt, has revealed the country could have escaped its excessive debts levels but for the Banif debacle.

With the ‘resolution’ of Banif bank now costing Portugal somewhere in the region of €3 billion, Económico has explained that the budget deficit for 2015 will now come in at 4.2%.

Without the fall of Banif, it could easily have been 3%, it adds.

Thus, the question now is whether Portugal will still be able to exit its EDP ranking (Excessive Deficit Procedure), “as agreed with Brussels”.

According to Económico, Portugal’s new prime minister remains gung-ho. “Portugal is on track to leave the EDP,” Secretary of State for European Affairs Margarida Marques guaranteed earlier this month. All Brussels has to do is treat the Banif resolution as a “special case”.

But going a bit further, Brussels is still waiting for this new government’s proposed budget – a document that should have been submitted by the centre-right coalition before the October elections.

National media explained in November that if the PS played their cards ‘right’, they would be unlikely to submit their budget plans while Cavaco Silva remained as president. The reasons given were purely tactical: Cavaco was against a Socialist government from the start, and shot a number of warning shots across its bows when the PS took office in November (click here
), suggesting he would sack the new executive if it undermined what he called Portugal’s “current trajectory of economic growth, job creation and the preservation of external credibility”.

As Público explains, the Socialists have said the budget will be ready for Brussels’ scrutiny this month. So far, nothing, though “sources close to the government have said it could be ready” by next week.

If this happens, it would coincide with the next scheduled meeting of the Eurogroup, which could then give its opinion at its subsequent meeting in February.

But if Portugal doesn’t send its figures through by next week, Brussels’ decision-making machine would have to delay its considerations to March, coincidentally the month Cavaco stands down.