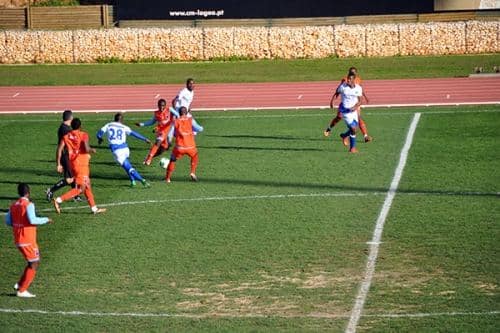 The shellfish gatherers in the Ria Formosa have been granted a new lease of life after the ban on collecting bivalves in one section of the region was lifted.

Hundreds of the fishermen have been unemployed for three months and suffering severe hardship because of a directive by the European Union that the waters between Olhão and Vila Real de Santo were polluted with dangerous toxins.

But this week it was announced that they can now work the stretch of Ria Formosa waters between Tavira and Faro.

The ban, however, still exists for the coastal region between Olhão and Vila Real de Santo António. In the west Algarve region of the Barlavento the gathering of mussels and oysters between Portimão and Lagos  and mussels in the Alvor Estuary is also prohibited.

Meanwhile, the unemployed gatherers, frustrated by lack of financial help from the Government, are planning a mass demonstration in front of the premises of the Instituto de Investigacão das Pescas e do Mar (IPIMAR) in Olhão.

The President of Olhãopesca, António da Branca, has warned that the protest could become violent because the fishermen are “desperate and suffering from hunger”.

Augusto da Paz of the Formosa shellfish gatherers cooperative (Cooperativa de Viveiristas Formosa) said many employers (sellfish producers) were having to make advance payments to workers in order to minimise the problem.

According to analysis by IPIMAR, the ban is due to the presence of a toxin known as DSP (Diarrhoeic Shellfish Poisoning), which necessitated a prohibition ruling.
1″>news