The UK Chancellor Rishi Sunak, like his counterparts in Europe, has a difficult balancing act to find ways of raising revenue while keeping public support strong for the government. And pensions and property are being brought into sharp focus in the media when it comes to the options he has available.

With the pandemic having caused governments to provide huge financial support to keep their economies afloat, they now need to raise money over the coming years to pay what effectively is massive government debt – and taxation is one of the most obvious routes.

But what does that mean for you?
Well, firstly, the changes that may be made by the Portuguese government could over time make tax-efficient investing trickier, and capital taxes may become more encompassing. So, careful planning with expert advice becomes even more important now to legitimately avoid paying any more tax than you have to.

After all, you worked hard to create your wealth for you and your family to enjoy – allowing it to be eroded unnecessarily by taxation (whether direct or by stealth) is nobody’s retirement dream.

Additionally, if you have a pension fund or other assets back in the UK, they could be adversely hit by changes the UK government may bring in over the next years to start repaying its pandemic debts.

Property in the UK
UK property has already been targeted in terms of second homes and council tax. And if you do have a second home in UK, rental income is taxable; selling it can attract capital gains tax as it is not your principal home, and stamp duty is set to return to its pre-reduction level.

You may want to hold onto your UK home for emotional reasons and as a safety net. Many people, however, opt to downsize their UK home to a smaller one they can easily nip back to, rather than need to rent it out to pay the bills.

Pensions ‘triple lock’
In terms of pensions, there has been much press speculation that the UK Chancellor may tinker with the ‘triple lock’ at some point. The state pension increases each year in line with the Consumer Prices Index (CPI) measure of inflation, increasing average wages, or 2.5% – whichever is highest (hence its name).

Politically, diluting this measure would be a brave move, but his remarks about wanting to see ‘fairness for pensioners and taxpayers’ has caused some to see this as an option being seriously examined.

UK expatriates in places like Australia and Canada no longer benefit from the triple lock as their state pension is frozen. The UK Department for Work and Pensions has confirmed that the government will still uprate the UK state pension paid to EU residents each year until March 2023 – but as yet there is no confirmation of what will happen after that.

Lifetime allowance
For those with established pension funds built over their working life, of equal concern may be the speculation that the lifetime allowance – which was cut several times – may be further reduced. This would bring many more people and their pensions (final salary or money purchase) into the higher taxation regime.

The lifetime allowance – currently £1,073,100 – is the maximum amount of tax-relieved pension savings that an individual can build up over their lifetime. Tax relief on any pension benefits taken over this limit is recovered by the application of a 25% charge if the excess is taken as pension income or 55% for lump sums.

Although the lifetime allowance normally rises in line with inflation, in March this year the government announced it is frozen for the next five years. And recent press speculation suggests that one option being considered is potentially cutting it to £800,000 or £900,000.

Do you know how much your pension fund is valued at? It may be worth checking.

But there is a silver lining to a degree, in that the Chancellor is reportedly thinking about delaying any tax measures until the spring to give the economy more time to readjust. Nobody can know what he will do until he announces it, but waiting for an official announcement may mean you miss the opportunity to take action under the current rules.

If you haven’t reviewed your financial affairs recently with your adviser, now may be an excellent time to do so, and to establish what options and solutions are available here for you.

Adrian Hook is a Partner of Blevins Franks in Portugal and has been providing holistic financial planning advice to UK nationals in the Algarve since 2008.  He holds the Diploma for Financial Advisers (DipFA) and is a member of the London Institute of Banking and Finance (LIBF).
www.blevinsfranks.com 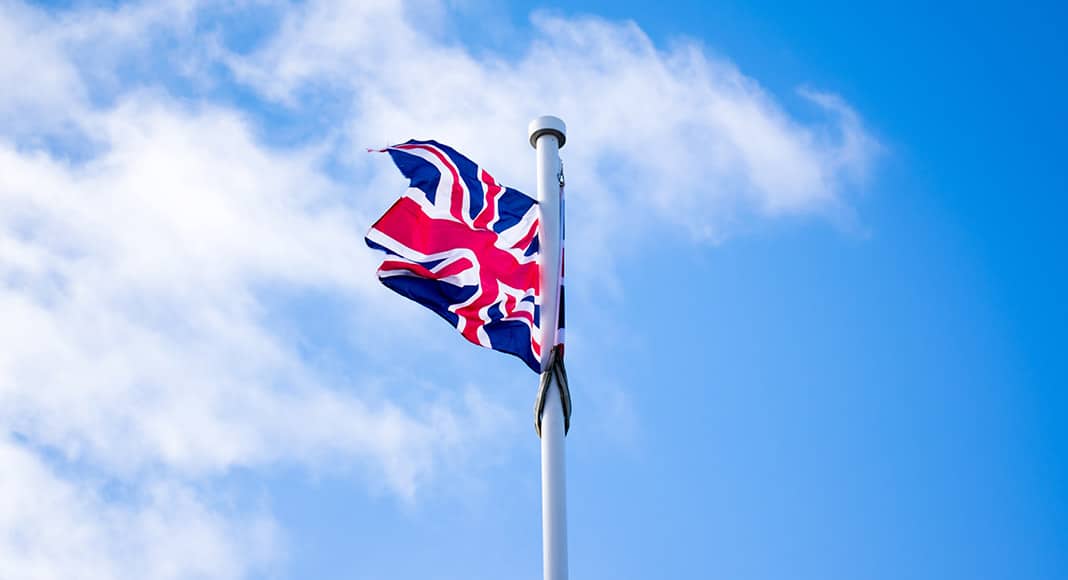