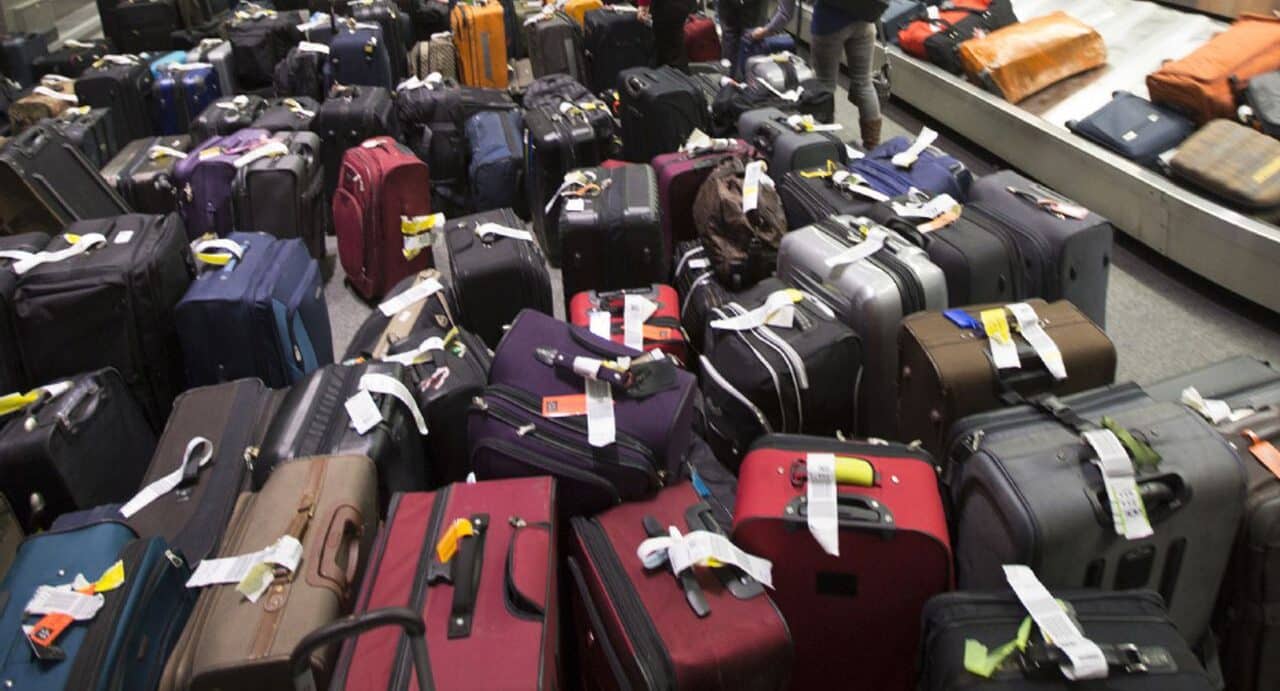 ALL PORTUGUESE AIRPORTS TO BE AFFECTED

Portuguese baggage handlers have called a strike for the Easter weekend (April 15-17 inclusive). SINTAC, the national syndicate of civil aviation workers, has scheduled the strike (in what is called a ‘pre-advice notice’), describing it as a “total strike on work for the days of April 15,16 and 17 by the Portway Handling de Portugal company in all national airports where (Portway) operates.