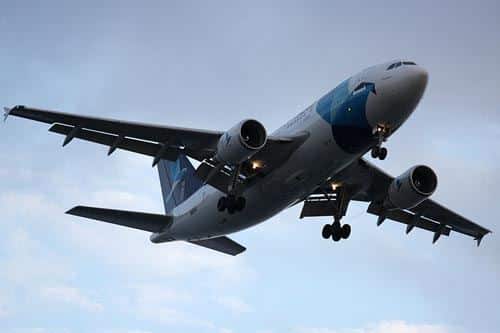 Inclement weather in the Azores today (January 5) led to the cancellation of six SATA flights bound for Flores Island, leaving 306 passengers stranded.
A spokesman for the airline said the connections for Horta and Terceira were also cancelled and that flights were expected to resume on Monday.
The Portuguese Institute for the Sea and Atmosphere (IPMA) placed seven of the Azores’ nine islands under red alert due to high winds and rough seas, with waves expected to reach up to 11 metres.