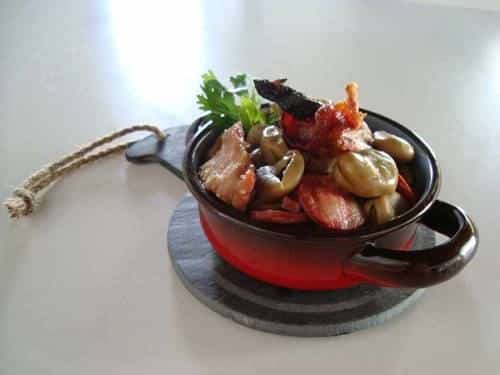 Production of wine in the Algarve is predicted to fall in 2010/2011 due to unusual weather conditions, according to a study conducted by the Vine and Wine Institute (IVV).

The institute reported that between April and June this year, the occurrence of periods of high daytime temperatures associated with increased levels of humidity and more rainfall than usual in comparison to the same period in other years has led to outbreaks of mildew on the grapes, affecting vineyards throughout the region.

IVV predicts that two million litres of wine will be produced this season, representing a decrease of 12 per cent over the same period last year.

Throughout this decade, the best wine production seasons in the Algarve region in terms of quantity were in 2003/2004 and 2006/2007, when more than three million litres of wine were produced.

Meanwhile, the worst season registered was in 2000/2001, with wine production failing to reach 1.4 million litres. The average of the last five seasons was 2.7 million litres.