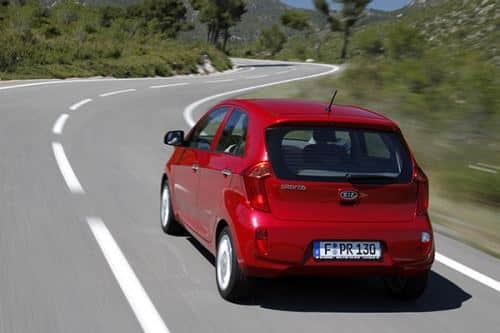 According to figures released by the Bank of Portugal (BoP) last week, debts accumulated by those in the corporate sector have reached a new high, as credit provided by the Portuguese banking system dropped this June.

Data from the BoP shows that a total €110 billion worth of credit was granted by banks to companies not involved in the finance industry up until the end of June, representing a decrease in lending of 5.4% in comparison to the same month in 2011.

For the seventh consecutive month, bad debt has increased, with company debts reaching an all time high of €9.5 billion in June, an extra €113 million on the previous month.