Portugal Resident
Home Society Opinion Back to the future for financial markets? 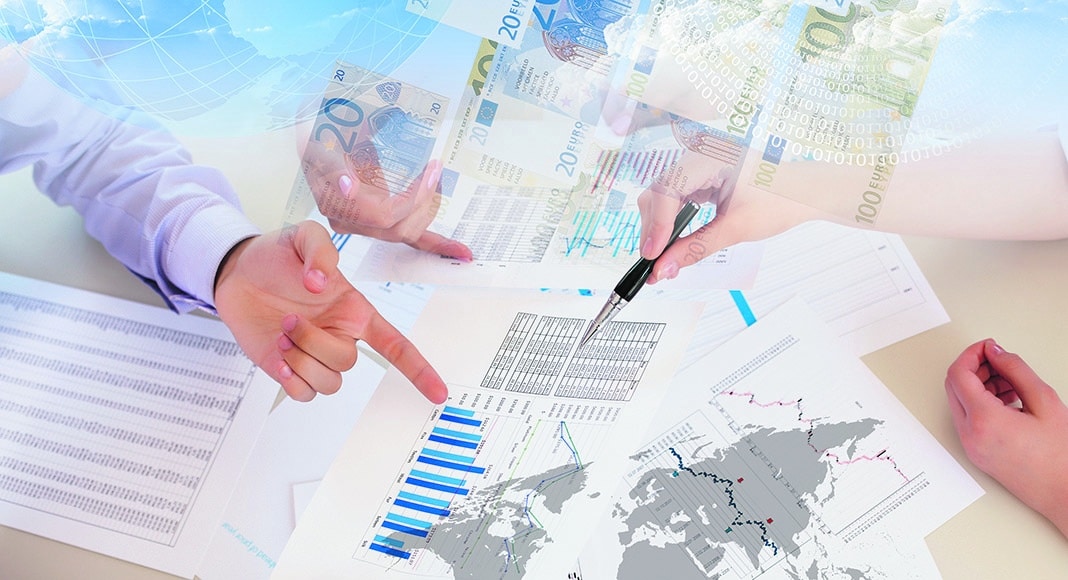 For a time back in 2008 and at the height of the global financial crisis, the world appeared to teeter on the edge of another Great Depression. The global financial system had shattered to the extent that every major American bank was just a week or two away from failing, according to Ben Bernanke, the then head of the Federal Reserve. Large, highly profitable and solvent corporations were struggling to borrow cash to fund their everyday operations.

Most people instinctively cut spending and hoarded any cash they had. Given that the price of stocks and property were tumbling, unemployment was soaring and economies were in freefall, the idea that there would seldom be a better time to buy stocks or shares would have seemed ludicrous, especially to anyone who had studied the history of the Great Depression. Back then, the US stock market peaked on September 3, 1929, with the Dow Jones Industrial Average reaching 381.17. It then fell by around 90% over the next three years reaching a trough of just 41.22 on July 8, 1932, while it was not until 1954 that US stocks returned to their 1929 highs.

House prices fared even worse. The price of a house in Manhattan, for example, peaked in 1929 and then lost over half its value by the end of 1933, and it wasn’t until 1960 that residential prices recovered. So, you could have bought a house in the 1930s, spent 25 years paying off the mortgage and found at the end it was worth less than you paid for it.

A warning from history
Fortunately, central bankers like Ben Bernanke, a student of the Great Depression, had learnt lessons from the failures of central bankers in the 1920s and 1930s and adopted extraordinary measures to ensure the global economy recovered from the 2008 financial rupture. Chief amongst these were pressing interest rates to the floor and effectively printing huge sums of money to prop up financial markets.

The measures sparked a search for income. With interest rates at rock bottom, there was little point in leaving cash on deposit, so money flowed into equities in search of dividend income and into government and corporate bonds to capture the income these instruments generate. Other, investors sought out property either to rent or in the expectation of making a capital gain. But as prices rose, the income generated by these assets inevitably fell in relative terms.

Back in 2007, for example, you could get a yield of around 5% on the 10-year US Treasury bond, 10-year German government bonds yielded around 4.5%. Today those yields are respectively just 0.7% and minus (yes minus) 0.4%. That means that heading into the current economic downturn, sparked by the lockdown measures to contain the Covid-19 outbreak, the price of many financial assets had reached record highs.

At the junction
So which way will history follow? Will asset prices tumble further and stagnate like they did after the Great Depression or will they surge like after the global financial crisis. Nobody can predict the future but the latter outcome seems more likely given that the printing presses of central banks around the world are once again rolling and churning out vast sums of money, much of which will flow into financial markets.

Stock markets have already risen from the lows seen in the aftermath of the outbreak of Covid 19 in the West. Corporate bonds have also bounced back. House prices may take a while longer to recover, as was the case after the global financial crisis, but tumbling mortgage rates should ensure that they too will revive.

The expression “Don’t fight the Fed”, which means investors should align their investment appetite with the policies of the Federal Reserve, is once more in common parlance. In other words, when the Federal Reserve is trying to boost the economy by keeping interest rates low and printing money, it may be wise to remain invested in financial markets. Conversely, when “the Fed” says it is concerned that the economy is growing too fast and will take measures to slow growth, such as raising interest rates, then it may be prudent to remain in cash and even liquidate some of your financial assets.

Cautious approach
That doesn’t mean to say you should go and invest all your money in shares now. The road ahead, in the short term at least, is likely to prove rocky. Nobody knows yet whether there will be secondary outbreaks of Covid-19 or how quickly economies will revive back. However, drip feeding money slowly into the market should prove profitable in the long term since it allows investors to exploit what is known as “pound-cost averaging”.

Investing a lump sum via regular monthly payments over several years provides some protection in case the market drops after the money is invested. Only the invested portion suffers a loss, while if share prices remain low, the next monthly payment buys more shares at the lower prices. So, over time, the cost at which you buy the stocks will average out. Some months your stocks will be more expensive if the markets are performing well, but, during other months, you will be able to buy stocks relatively cheaply.

It may also be wise to spread your investments, both in bonds and stocks, across a range of geographic markets and economic sectors. There can be huge differences in the performance of both over time. For example, anyone investing in an index of US stocks back in 2008 would have experienced significant gains.

The S&P 500 index, which measures the performance of America’s largest 500 companies, has more than quadrupled since the lows it reached in March 2009. By contrast, the performance of the PSI-20 index, which tracks the 20 largest Portuguese companies, has been disastrous for investors. Since July 2007, the index has lost over two thirds of its value. That is a story for another day.