Portugal Resident
Home Portugal News ‘Back to school’, back to the gym, back to drinking coffee in... 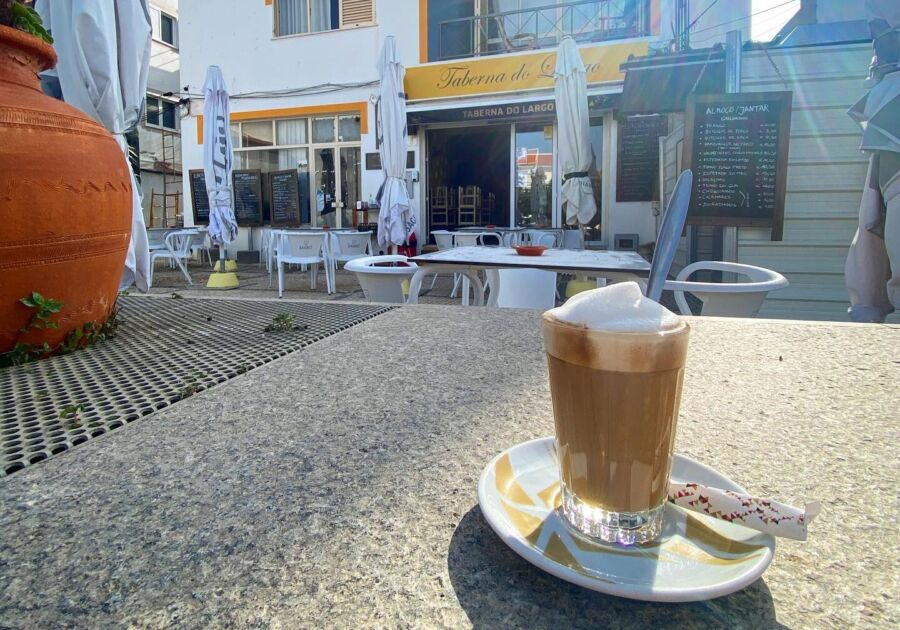 Café esplanades everywhere are already full of people finally able to drink their coffees in the sunshine; secondary schools are welcoming back 700,000 further pupils, over 150,000 more staff (most of them now with at least their first vaccinations), gyms have reopened, local shops too, museums, tuition centres, day care/social centres. Slowly, the country is reopening for business, though the shadows remain.

First, the Algarve is one of the regions threatened by the rising Rt (transmission) level (click here). Despite the fact that hospitals everywhere are essentially ‘free’ of stress, the rising Rt could lead to new admissions within the next two weeks.

Secondly, in the case of the café/ restaurant sector, this latest stage is still a far cry from ‘cutting the mustard’.

Explains Danial Serra of Pro.Var (the national restaurant association), these next two weeks are going to see businesses in the main ‘operating at a loss’.

“For the Portuguese people as a whole, it will seem like everything has gone back to normal”, he said today. “But for business people it will be an illusion”.

Indeed he says he can’t see many restaurants taking their staff yet off lay-off.

Another issue is that this moment of comparative ‘freedom’ is dependent on the weather. While the sun shines, there is most certainly the chance of making some kind of income, but if it suddenly clouds over or rains, the likelihood of clients will reduce – and some parts of the country are still a great deal less ‘inviting’ climatically than others.

Consider for a moment the idea of going out to dinner this evening. Would you want to be outside, even if you could be until 10.30pm?

In Daniel Serra’s opinion, it will only be ‘deconfinement stage three’ that rings the changes, and this is scheduled for April 19, if of course ‘the numbers’ satisfy authorities.

There are already 19 boroughs ‘on the limit’ – potentially threatening another 60-plus ‘surrounding boroughs’ (click here). Thus, nothing is certain.

Another ‘downside’ to this phase is that whether they reopen or not – and whether they start attracting clients or not – all cafés and restaurants must close at weekends from 1pm.

Bizarrely, the government’s call for people to ‘stay home’ (known here as the ‘duty of retreat’) ‘maintains’, certainly to the limit of this latest State of Emergency, which runs until April 15. And for reasons unclear, today Monday sees populations still confined to the limits of their boroughs of residence until 23.59 (a minute before midnight).