Portugal Resident
Home Original Back to growth with 2013 budget 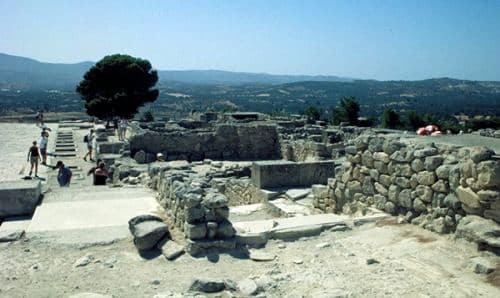 The increase is in line with calls by EU governments for more growth-friendly investment. The Commission proposes to concentrate spending on areas most likely to encourage growth and lead to more jobs.

More money will be put into research, education, training, energy and transport networks, and improving the EU’s competitiveness, for example.

The increase also reflects the additional sums needed for ongoing programmes. The bills for many of these are due in 2013 including bridges, railways, motorways that interconnect Europe and increase its competitiveness.

EU governments signed off on these commitments in previous budgets and the Commission is legally obliged to pay for them.

However, future expenditure for such long-term projects will be frozen in line with inflation. This means EU governments will not have to pay higher amounts into future budgets.

The Commission is also seeking savings when possible, cutting underperforming programmes and reducing EU staff by 1%.

Much of the 2013 budget will feed into programmes that directly help people. More money is proposed for a fund which makes it easier for the unemployed or those at risk of losing their jobs to get credit to start their own businesses.

It is now up to EU governments and the European Parliament to come to an agreement on the budget proposal.