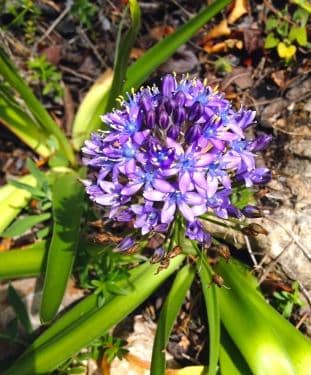 Parkalgar CEO Paulo Pinheiro is again teaming up with respected EVO magazine journalist Roger Green in the GT3 category for what will surely be one of the highlights of the forthcoming racing weekend at the Algarve’s only international circuit.

From a sporting point of view the main attraction between May 6 and 8 should be the third round of the FIA GT1 World Championship.

The top calibre action is furthermore accompanied by the popular Mini Challenge and the latest round of the Portuguese Circuit Championships which saw the new Parkalgar Portimão Racing Team give its highly satisfactory Estoril debut earlier this month.

The racing weekend will be preceded by official Track Days open to the general public on April 16/17.