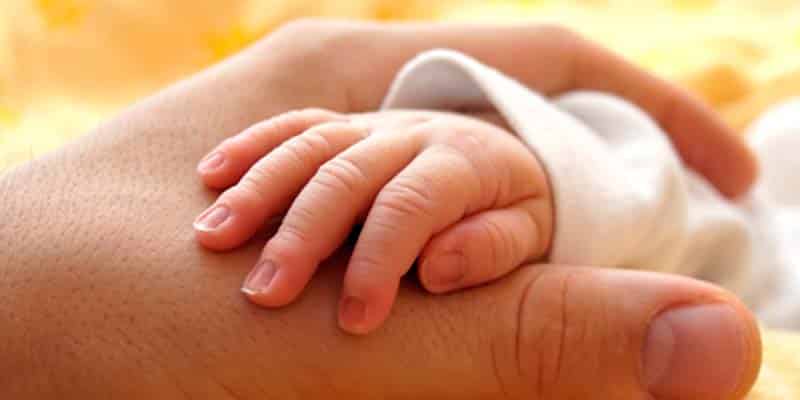 An obstetrician who repeatedly failed to detect that a developing baby had no face (click here) now has 14 separate disciplinary complaints lodged against him.

Questioned by a parliamentary committee today, head of the country’s medical association Miguel Guimarães admitted that “all the health authorities failed” in this case “and continue to fail”.

Since Rodrigo was born in October, the litany of failings that preceded his birth have been splashed over the nation’s media (click here).

At the time, Dr Artur Carvalho had five ‘disciplinary cases’ against him pending for consideration by the medical association.

The cases had been lodged by devastated parents who felt he had failed to properly interpret ultrasound scans of their children – all born with serious health issues.

One of the complaints dated back six years – yet still Dr Carvalho was conducting ultrasounds and ‘accompanying’ expectant mums.

Talking to journalists after he had given evidence at the parliamentary hearing, Miguel Guimarães said he doesn’t know the details of the new complaints but “they don’t appear to involve issues as serious” as those of baby Rodrigo who was born without a nose, without eyes, is missing part of his head and profoundly deaf.

Called to parliament for the hearing requested by PAN (Peoples Animals Nature party), Miguel Guimarães “guaranteed that no one complies with the duty of checking or guarantees patient safety”.

He told MPs: “I have so many complaints from practically all Portuguese hospitals that I don’t know which way to turn”.

Nonetheless, the medical association hopes by the end of the year to compile a list of doctors who specialise in interpreting ‘differentiated obstetric ultrasounds’, so that a tragedy like baby Rodrigo can never happen again.

Another plan is to create a Patients’ Ombudsman to ensure medical issues are dealt with much more promptly than they are at present.

In the meantime, Dr Artur Carvalho remains suspended from active duty as the clinic he was practising from is also under investigation (click here).

In unrelated news this week, INEM has opened an inquiry into the death in an ambulance of a veritable VIP in the medical world.

Carlos Amaral Dias, celebrated psychoanalyst and much-respected health professional died following what has been described as “an almost two-hour wait for medical response”.

An INEM source was quoted today as telling tabloid Correio da Manhã that the first call was received “and then all the process of emergency response, which implied other calls, extended for almost two hours”.