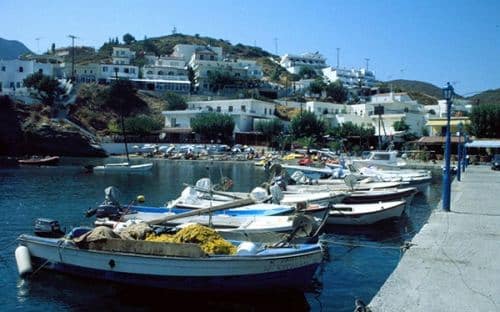 A female meerkat was born at Lagos Zoo nearly two months ago but only recently did it decide to venture out of its burrow – under the watchful eye of its mother of course.

Meerkats are small mammals, only around half-a-metre long and weighing on average 1kg.

They feed on insects such as beetles and spiders and are daytime animals, living in groups of about 40.  Meerkats build maze-like tunnels underground, where they seek shelter at night.

In the wild, they live up to the age of 10 but in captivity can live as long as 15 years. Originating from South Africa, Namibia and Angola, this animal lives in the desert and its average litter size is three to five.