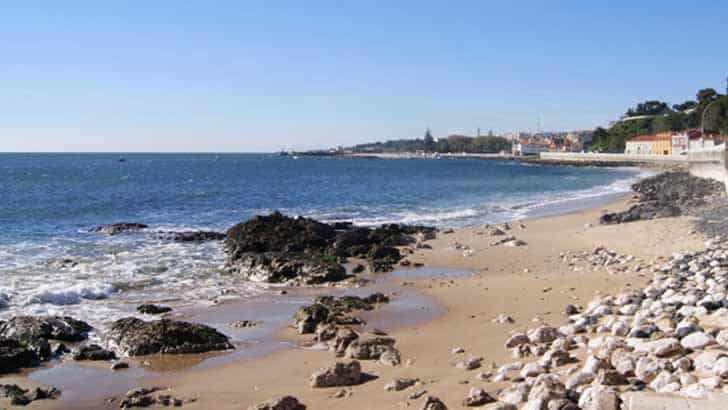 A 19-month-old baby girl was found dead on a beach in Oeiras on Monday night as rescue services tried in vain to locate her four-year-old sister. The children were reported as “disappeared in the sea” by their mother, a 37-year-old woman whose partner had reported her missing last Friday. The woman, herself described as suffering from hypothermia, was taken for treatment in hospital accompanied by police agents.

The circumstances leading up to the tragedy are under investigation and for the time being not immediately clear.

The emergency call was phoned through by a woman who said her two children had disappeared in the sea near the stretch of sand near Forte da Giribita, in Caxias (Oeiras).

The woman was then located with the help of a taxi driver who spied her “very perturbed” lying on rocks.

The body of a 19-month-old baby was then discovered on the sands, writes Correio da Manhã and INEM rescue workers tried in vain to resuscitate.

Searches for the dead child’s sister continued until 3am and were then suspended until first light today.

An Air Force helicopter and police divers are helping with the renewed searches, as conditions at sea are finally calm after a weekend of storms and bad weather.