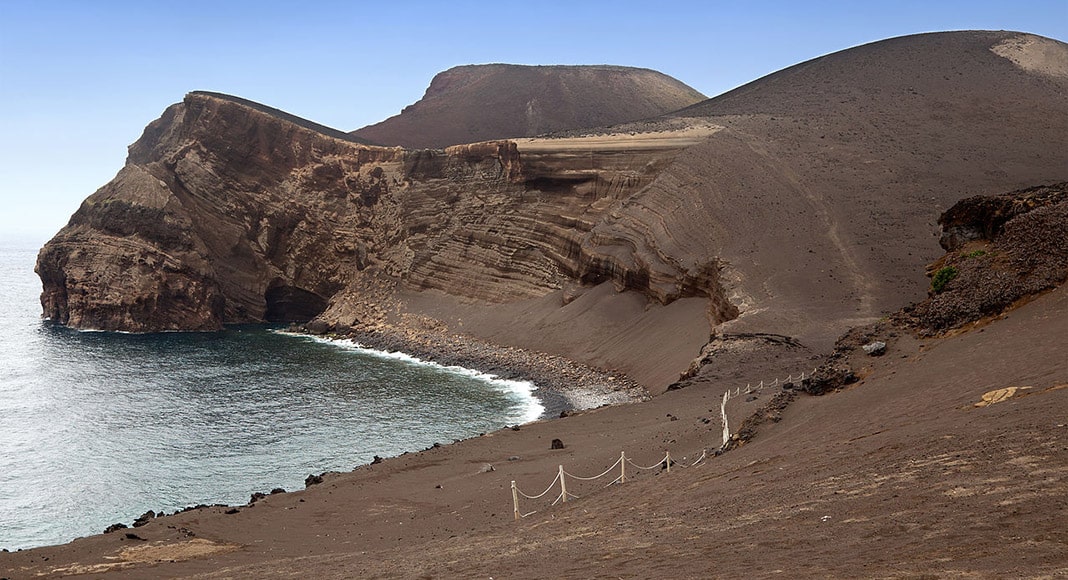 The Capelinhos volcano in the Azores is “an open book” with the potential to become a “laboratory” for the exploration of the volcanic system on Mars, a former director of the scientific department of the US space agency, NASA, has told Lusa.

“We can see Mars on Earth through the Capelinhos volcano,”said James B. Garvin recalling a NASA expedition that last year used the volcano, on the island of Faial, to train for the exploration of the landscape of Mars.

The interview took place in the run up to events to mark the 500th anniversary today of the circumnavigation of the world by Portuguese discoverer Fernão de Magalhães.

Said Garvin about the expedition – which involved scientists from the UK and Portugal as well as NASA – the volcano was born from the sea in the late 1950s, in conditions very similar to those that are believed to have occurred on Mars a billion years ago.

“There are very few places on Earth where we can see a volcanic system from birth to its later state of life,” he explained. “The Capelinhos volcano was the first that scientists in several countries have studied so carefully.”

Thus it may hold answers about traces of ancient life on Mars.