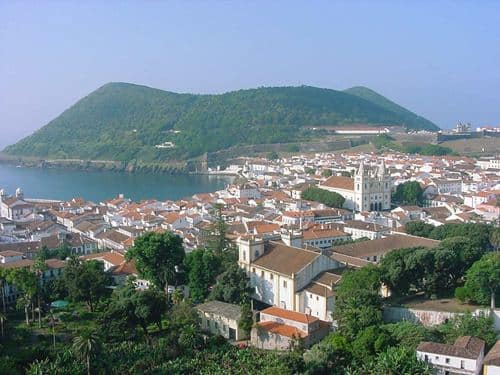 On the same day that the Scots came out en-masse to vote on Scotland’s independence, the Azores’ Liberation Front (Frente de Libertação dos Azores, or FLA) has reaffirmed its conviction that the archipelago can become “sustainably independent”.
“The Azores’ independence makes sense economically,” said FLA’s José Ventura, adding that recent studies show an independent Azores is “viable”.
However, Ventura bemoaned the fact that Azorean politicians aren’t “brave enough to ask for the liberation of the island’s people in Parliament”.
“There can only be a referendum if the creation of regional or independent political parties is liberalised in the Constitution,” he said, conceding that “our (Azores’) politicians are largely to blame”.
José Ventura also took the opportunity to praise Scotland’s “300-year fight for independence”.
“We stand alongside the Scottish people,” he said, drawing comparisons between Scotland and the Azores, and their connections to the sea.
“Scotland is all about its sea as it has oil, and the Azores is also reliant on the sea as it has the largest exclusive economic zone (EEZ) out of Portugal, Madeira and the Azores.
Ventura also announced that the FLA has made a request to join the European Free Alliance (EFA) – a European political party consisting of various regionalist political parties that is gaining steam in Europe.
Earlier this year, FLA held a press conference to celebrate June 6 of 1975 – the day 10,000 country people gathered in Ponta Delgada in protest against policies of the Portuguese government.
At the time he said that he believed the Azorean people would take to the streets again in less than two years, as the archipelago was heading in the “wrong direction”.