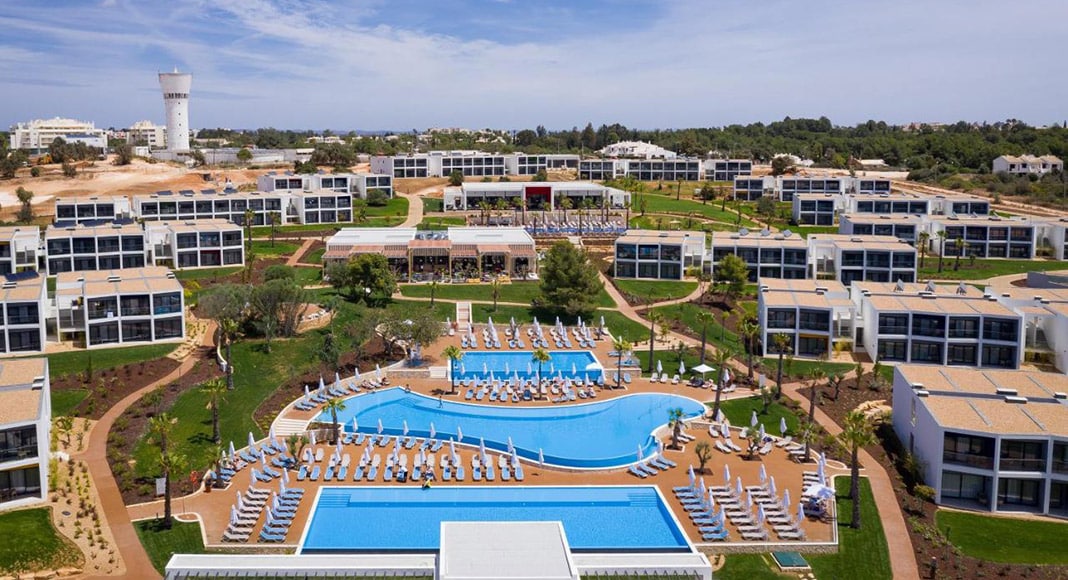 The news has been confirmed in a statement released by the fund on Thursday (May 12) and comes less than a year after Azora took over Vilalara Thalassa Resort in Porches as well as two Tivoli hotels in the Algarve – Tivoli Marina Vilamoura and Tivoli Carvoeiro.

Pestana Blue Alvor was inaugurated in 2019 as the “first all-inclusive five-star hotel in the Algarve”.

According to Azora, the 120,000 sqm resort comprises nearly 500 rooms alongside six restaurants and bars, six indoor and outdoor swimming pools and a modern sports centre and spa.

The resort is located in the tourist hotspot of Alvor in Portimão and will continue to be operated by the Pestana Hotel Group. Adds the investment fund, it is “nearly fully booked for the summer”.

Azora European Hotel & Lodging was launched in July 2020 with a “seed portfolio of 10 resort hotel assets and four urban hotel assets across Europe and held an oversubscribed €815 million final close in September of last year, which gave the fund an implied total investment capacity of more than €1.8 billion.”

“We retain our strong conviction in the European hotels and leisure sector, with significant pent-up demand following long periods of lockdowns and restrictions, particularly in the sun and beach markets. This transaction represents a unique opportunity both to acquire an exceptional resort in a highly appealing location, and to further grow our presence in the Algarve, a region which is already performing close to pre-covid levels thanks to its long-term attractive fundamentals,” said Concha Osácar, one of Azora’s founding partners.

“To have deployed close to 60% of the fund’s capital so soon after its final close is testament to our team’s expertise and access to unique deal flow across Europe,” the founding partner added.

Meanwhile, José Theotónio, Chief Executive Officer of the Pestana Hotel Group, said: “The Pestana Blue Alvor is key reference (sic) among families and all those who seek a distinctive all-inclusive resort in a region that is recognized as a prime beach destination in the Iberian Peninsula. The Pestana Hotel Group will professionally maintain running all operations in this unique resort.” 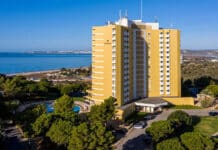 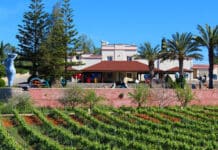 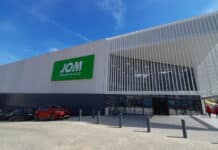 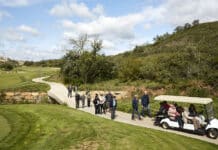 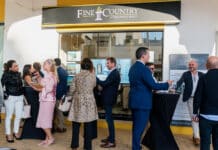 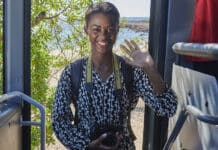 Algarve has most “Instagrammable” bus line in Portugal