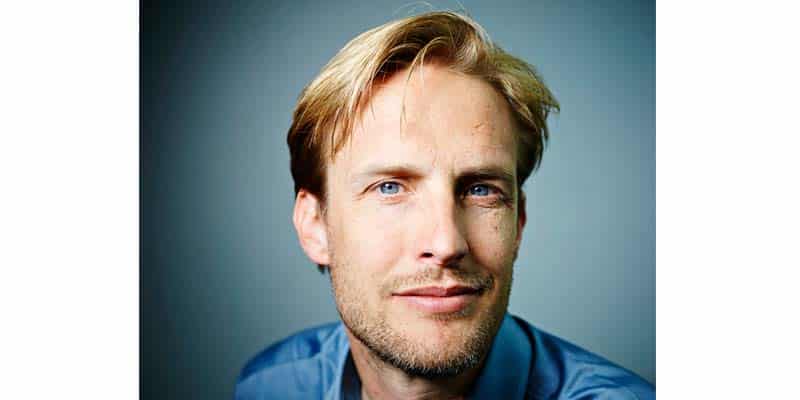 The first concert on Tuesday, March 19 will feature pieces by Arvo Pärt, Ravel, de Sarasate and Franck, and the second concert on Thursday, March 21 will include music by Beethoven, Ysaÿe, Chopin and Brahms.

Jeroen de Groot was born in the Netherlands in 1961. He started his violin studies at Amsterdam’s Sweelinck Conservatory when he was 11. Jeroen won the Oskar Back National Violin Competition in 1985 and received a scholarship to continue his studies at Sándor Végh Camerata Academica in Salzburg. The musician then went on to win several national and international music awards.

Jeroen is an active soloist with orchestras. He also plays in a duo with pianists Bernd Brackmann as well as Bart van den Roer. Jeroen has given concerts in Europe, USA, Canada, Japan and in various South American countries. His violin is a 1660 Amati.

Bart van den Roer is also Dutch and was born in 1972. Bart had his first piano lesson when he was nine. In 1997 he graduated from the Sweelinck Conservatory in Amsterdam, where he studied with Jan Wijn. Bart has won prizes in several competitions.

Bart founded the Storioni Trio with Marc and Wouter Vossen. The trio has performed in major concerts halls including the Carnegie, Wigmore and the Concertgebouw. The Storioni Trio has recorded Beethoven, Schubert and Brahms piano trios and the Beethoven triple concerts. Bart is Professor of piano and chamber music at the Codarts Conservatory, Rotterdam.

The Amigos de Música is an international group of around 90 members who stage musical activities by internationally renowned musicians and also sponsor young Portuguese musicians. It is a non-profit organisation and celebrates its 29th anniversary this year. 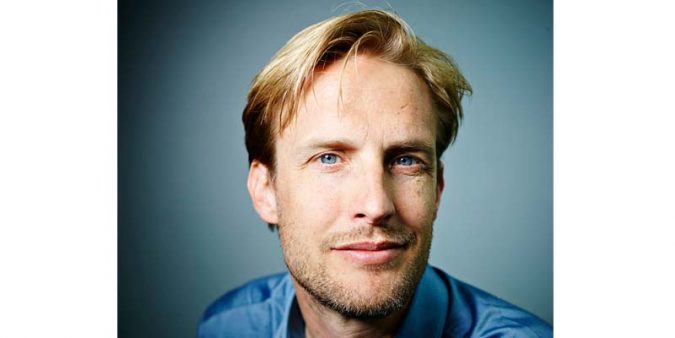 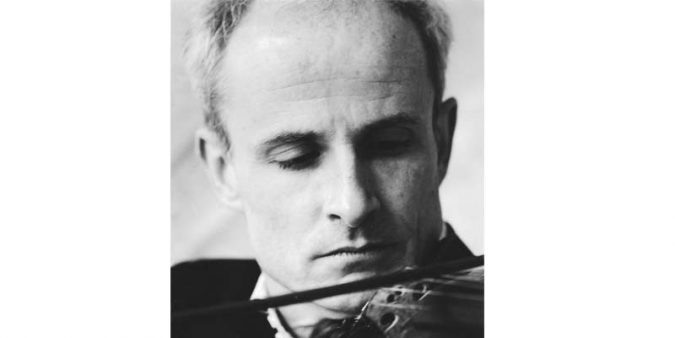