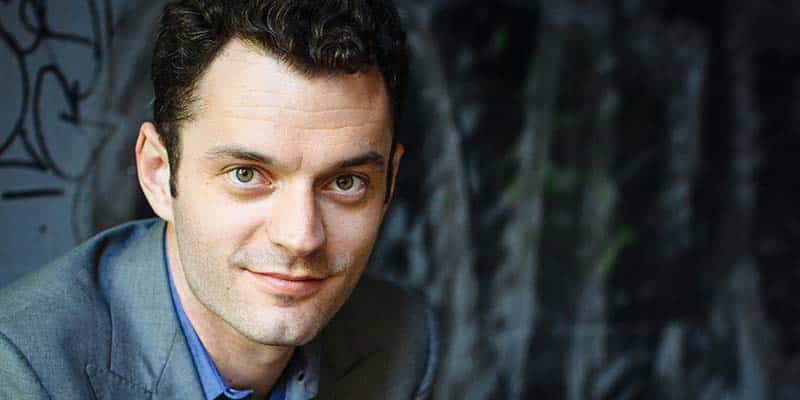 The second on February 28 – “Transcendence” – will have music by Robert Schumann, Olivier Messiaen, Ferruccio Busoni, William Bolcom and Franz Liszt.

Many music lovers will remember Steven from his impressive performance at the final Amigos’ concert held at the São Lourenço Cultural Centre in 2013 and organisers Amigos de Música are delighted to welcome him back again.

Steven Vanhauwaert was hailed by the Los Angeles Times for his “impressive clarity, sense of structure and monster technique”. Since then, Steven has given solo recitals at some of the world’s leading venues including Amsterdam’s Concertgebouw, the Shanghai Oriental Arts Center and Bulgaria Hall in Sofia. He has appeared with orchestras including the Pacific Symphony, the Flemish Symphony and the Lviv Philharmonic.

Steven is passionate about discovering the less familiar jewels of the classical repertoire and sharing them with his audiences. He gave the US premier of Eric Tanguy’s Piano Trio. He frequently collaborates with, and performs works by, today’s leading composers including Jeremy Cavaterra, Veronika Krausas and Adam Schoenberg.

The musician appeared as a soloist at the Walt Disney Concert Hall to premier Fratello by Magnus Lindberg, written in memory of composer Steven Stucky. New York University invited Steven to perform a lecture and performance series of the works of Viktor Ullmann including the monumental seventh piano sonata. He toured with the complete 12 Transcendental Etudes by Franz Liszt, which he later recorded. He is frequently invited to give guest lecture recitals throughout the world.

The Belgian pianist is the recipient of the Maurice Lefranc award, the Galiot prize and the Grand Prize at the 2004 Los Angeles International Liszt Competition. His extensive discography includes compositions by Chopin, Liszt, Debussy, Stravinsky, Satie, Ravel and Poulenc. Steven Vanhauwaert is a Steinway Artist.

Amigos de Música concerts at Os Agostos begin at 7pm sharp. Doors open at 6pm and wine, fruit juices and canapés will be served. Entry donation is €25 per person for guests and non-members.

The Amigos de Música is an international group of around 90 members who stage musical activities by internationally renowned musicians and also sponsor young Portuguese musicians. It is a non-profit organization and celebrated its 28th anniversary last year.

For more information about the Amigos, visit www.amigos-de-musica.org