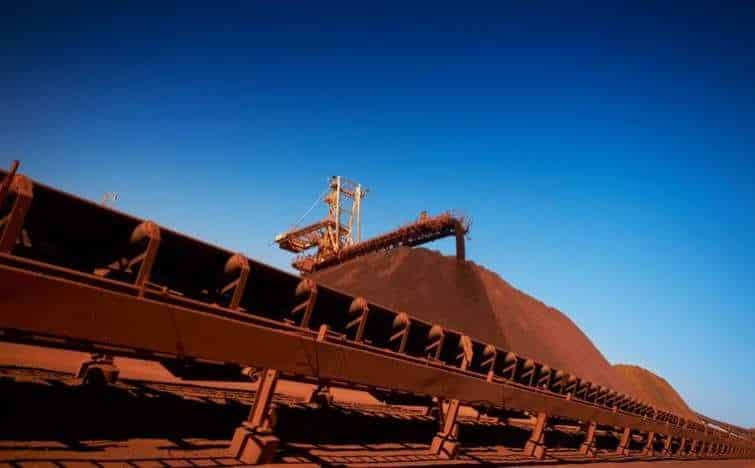 With the Alentejan coast under threat of exploratory drilling for oil and gas in the spring, prospect generator Avrupa Minerals has announced it has targeted 12-15 land areas in the region where it means to “get busy” around exactly the same time.

Talking in London last month at the Mines and Money event , Avrupa’s chief executive Paul Kuhn said that drilling at the Alvito iron oxide-copper-gold licence held by the company has “gone really well”.

Mining news source Provactive explains that Avrupa “looks to take early-stage projects, build them up and then joint venture them off to mining partners.

“Most of its focus is in Portugal where it has three licences in the pyrite belt and one licence in the iron oxide-copper-gold belt”.

Avrupa has been talking about drilling progress in Alvito for some years now and received a 30-month extension on its licence in March.

Said Kuhn: “We started off with five or six drill targets … and now we probably have 12 or 15, so we’re looking good for drilling in the spring”.

Avrupa signed an ‘earn-in option agreement with Australian OZ Minerals to explore on the Alvito project earlier this year.

Announcing the deal in April the company said the agreement allows for OZ Exploration to earn up to a total of 75% interest “by spending four million Australian dollars over approximately two-and-a-half years”.

Drilling should start “after the rains in April”, Kuhn said in London – saying depths would reach between 15 and 2500 metres.