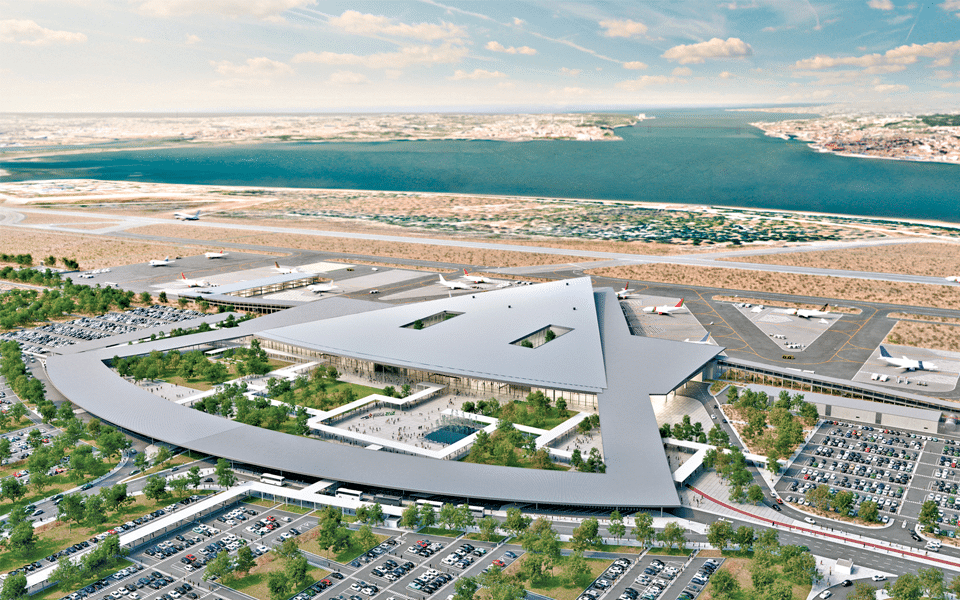 Aviation regulator ANAC has announced its ‘complete rejection’ of the request for prior viability assessment to build ‘the future Montijo airport’, south of Lisbon.

This has been a project vociferously decried by environmentalists, engineers, civic groups and town councils for being ‘the worst possible plan’ for a litany of reasons.

ANAC concedes it had “no choice”.

Say reports, the request by ANA, the company that runs Portugal’s airports, failed due to lack of ‘fundamental elements, namely the favourable opinions of all municipal councils potentially affected by the airport’

As such, under the terms of the law there is no legal foundation for the plan to be granted.

This conundrum was flagged last year (click here) – and the PS Socialist government set about trying to either ‘change municipalities minds’, or change the law. It failed.

Says ANAC, as the regulatory authority it is thus “obliged to reject the request outright, in compliance with the principle of legality and the mandatory command of the legislator contained in the aforementioned legal disposition, meaning there is no room for technical appraisal of the merit of the project”.

Not long after the news broke on Tuesday, the office of infrastructures minister Pedro Nuno Santos said the government wasn’t giving up.

It is studying three alternatives (two of which continue to insist on Montijo).

Alternative one is to bulldoze forwards with the current project but get PSD support for changing the law (so that the councils’ opposition becomes meaningless). Two is to actually make Montijo Lisbon’s principal airport, and Humberto Delgado a secondary terminal – and three is to re-evaluate the option of transforming the Campo do Tiro at Alcochete – an option already favoured by some of the many critics of the Montijo project.

ANA airports authority is also ‘refusing to concede defeat’, saying it is now “analysing the juridical terms presented by ANAC”.

Elsewhere however there has been delight, with minority parties like PAN and Bloco de Esquerda saying not only is ANAC’s decision good news, it is the only sensible one.

Joaquim Santos, the CDU (communist) mayor of Seixal has told reporters “the project is dead”. But his Socialist counterpart in Montijo thinks otherwise.

In other words, this isn’t the end of ‘a rotten plan’: it’s another bend in a long and winding road in a year in which when municipal elections could also play their part by potentially changing the political landscape.