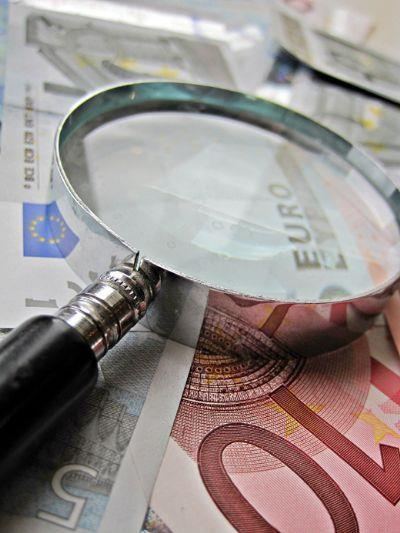 Governments and tax authorities will start to receive much more information than ever before on their taxpayers’ financial affairs.

In 2009, triggered by the financial crisis, the group of 20 wealthy nations declared that the “era of banking secrecy is over”.

Within four years, 119 jurisdictions had committed to the global standard for transparency and exchange of information for tax purposes developed by the Organisation for Economic Cooperation and Development (OECD) and around 1,100 new bilateral agreements had been signed.

Tax authorities everywhere have continued to explore more ways to co-operate and prevent their taxpayers hiding assets and income overseas. Activity escalated this year, with the EU, G5, G8 and UK offshore centres all making significant announcements.  Even Swiss bankers suggested it is time to change direction, initially by dropping banking secrecy for EU residents as part of Savings Tax Directive.

Tax evasion is a global issue, so a model for automatic exchange of information needs to be developed and used worldwide to prevent people moving money elsewhere. We have therefore seen a move from the traditional bilateral agreements between two counties to multilateral agreements where several countries share vital information.

Their aim is to have all G20 members automatically exchanging information on tax matters by the end of 2015. They called on all other jurisdictions to join them by the earliest possible date.

The G20 also pledged to close loopholes that allow tax avoidance by big businesses, and to help developing nations, not part of the international convention, to track funds in tax havens and improve their ability to prevent tax evasion.

The G20’s latest commitment is viewed as a major breakthrough in the global fight against tax fraud.  It will provide authorities with much more power to track down tax evaders and assets hidden overseas.

The European Commission, an early proponent of automatic exchange of information, welcomed the decision: “This G20 summit cemented the global paradigm shift towards fairer taxation by endorsing the establishment of the automatic exchange of tax information… For a long time, the European Union has been and will continue to be at the forefront of this fight. In order to make it a success we will continue to provide our expertise and experience.”

We need to wait for details of what information will be exchanged and how, but looking at other multilateral agreement proposals we can expect it to include all or many of the following (depending on the type of asset and account):  names and addresses of owner, account numbers, name of financial institution, account balances and details of payments made into the account such as interest and other income generated with respect to the assets. This is likely to include accounts held by entities such as trusts.

This will be welcome news for the Portuguese authorities in their bid to crack down on tax evasion and increase tax revenue.

As reported here in the Algarve Resident in July, Portugal tax debts from tax evasion stood at €18 billion, the highest amount since 2007. The government will be desperate to recover as much of this lost tax as possible.

The Secretary of State for Tax Affairs, Paulo Núncio, did however say that there had been very significant developments in terms of tax fraud over the previous 22 months. In the first half of 2013, 163,000 taxpayers were asked to justify their 2012 tax return.

Portugal now has 1,500 highly qualified tax inspectors. We can be sure they will make the most of information received on offshore assets from the new multilateral agreements.

Portugal was one of 16 EU Member States which quickly signed up to the G5 pilot for automatic data sharing announced in April. They signed a letter strongly supporting the development of a single global standard for automatic exchange of information covering a wide scope of income and entities.

The days of financial privacy are long gone. This does not mean that you cannot still arrange your assets in a tax efficient way. There are effective, legitimate arrangements available to Portuguese residents which enable you to enjoy extremely favourable tax treatment on your capital investments and pension income. You should seek specialist, individual advice.

Gavin Scott, Senior Partner of Blevins Franks. Gavin has been advising expatriates on all aspects of their financial planning for more than 20 years. He has represented Blevins Franks in the Algarve since 2000. Gavin holds the Diploma for Financial Advisers.

Blevins Franks Financial Management Limited is authorised and regulated by the Financial Conduct Authority in the UK, reference number 179731. Where advice is provided overseas, via the Insurance Mediation Directive from Malta, the regulatory system differs in some respects from that of the UK. | www.blevinsfranks.com