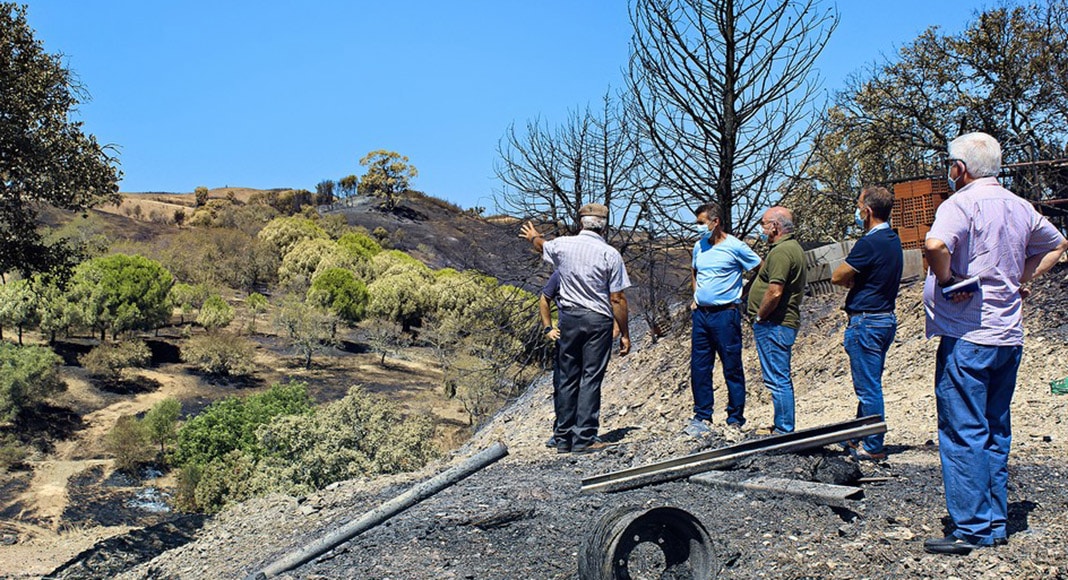 More than 30 farmers affected by this week’s Castro Marim wildfire met with members of the local council and the regional agriculture and fishing board (DRAP Algarve) on Thursday afternoon. The goal of the meeting, which took place at the multiuse pavilion in Azinhal, was to evaluate the damage caused by the flames in the borough.

Earlier that morning, Castro Marim Mayor Francisco Amaral and DRAP Algarve boss Pedro Valadas Monteiro also visited some of the affected areas and spoke with farmers, namely in the rural communities of Alta Mora and Cortelha.

Those affected by the fires were informed of the public funding that is available to them, namely to those who have seen 30% or more of losses in terms of their agricultural income due to the fire.

The councils of Castro Marim, Vila Real de Santo António and Tavira have also agreed on a joint bid to apply for funding from Portugal’s Recovery and Resilience Plan to recover some of the agricultural paths that were destroyed.

Castro Marim council added that it is available, along with the parish councils of Odeleite and Azinhal, to help those affected by the blaze fill out the forms to declare their agricultural losses. 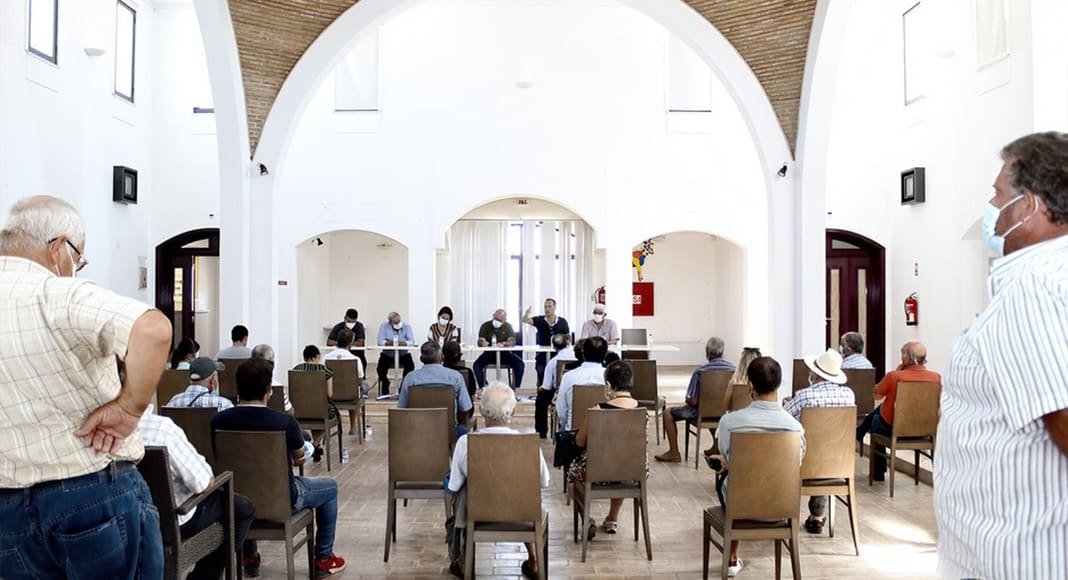 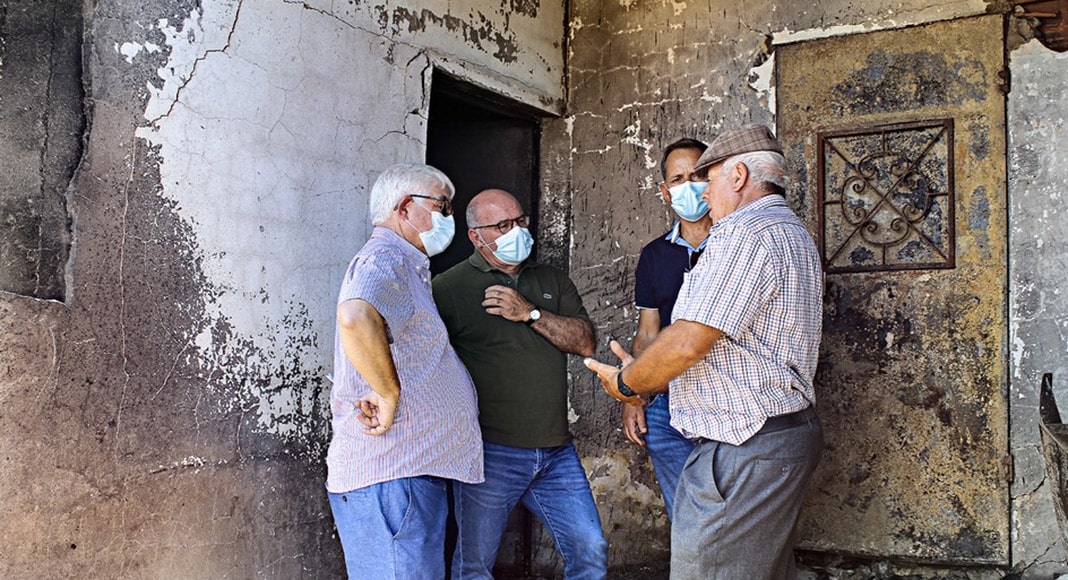 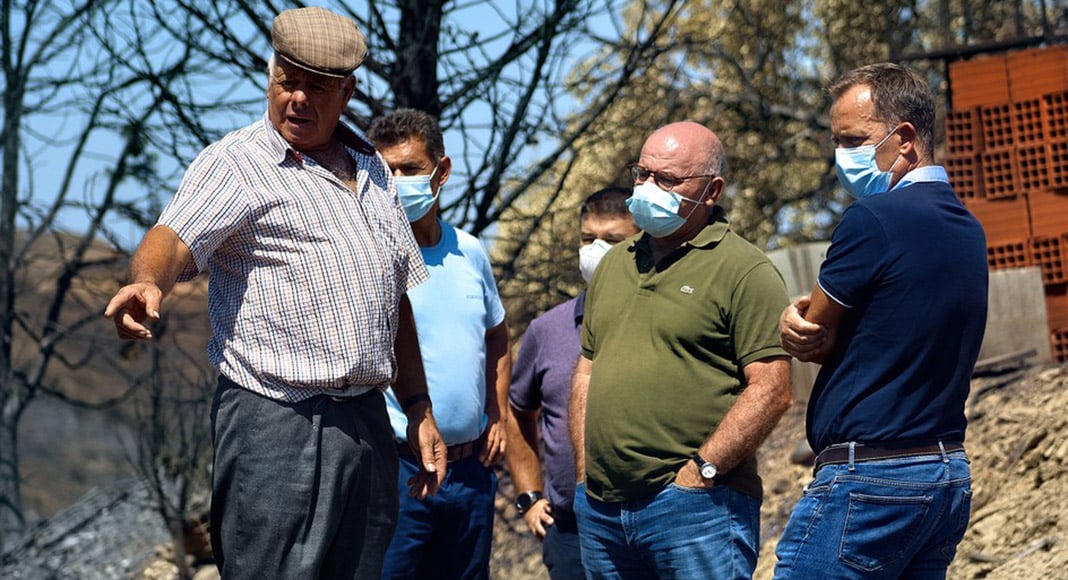