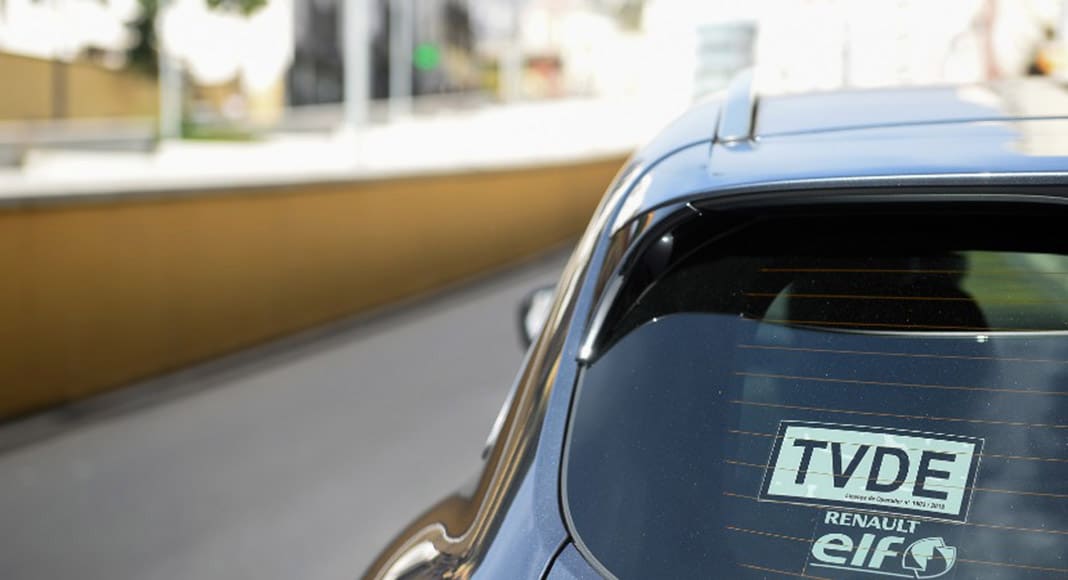 Cars travelling with the ‘TVDE’ label – attributed to cars working for transport services such as Uber – were stopped at Faro Airport on Friday morning as part of a joint operation involving PSP Police and the Institute of Mobility and Transports (IMT).

The goal was to check if TVDE drivers were operating ‘by the book’; in other words, that they had all the necessary paperwork, and that they were not dodging their transport service provider’s commission fees.

As PSP commissioner Tiago Jacinto told reporters, similar operations carried out earlier in the week in Lisbon and Porto found that some TVDE drivers work “outside of their platforms,” meaning they are not declaring the rides they are providing, allowing them to dodge the commission fees.

Isabel Loureiro, one of the drivers stopped, praised the operation and said she is aware of drivers who operate without a licence.

“There are drivers’ accounts which are already being rented out on Facebook and that gives us a bad look,” she told TSF radio, adding that the “safety of clients is at stake.”

“Those who make a business out of this and want things to go well see half a dozen ruin everything,” she added.