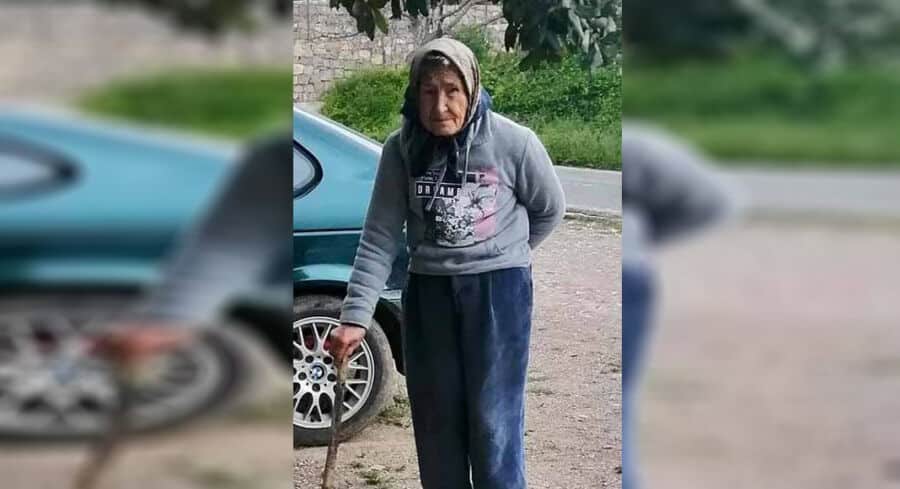 Authorities are searching for a 93-year-old woman who has been missing in São Brás de Alportel since Thursday and have even urged the population to join the searches, the local council today revealed.

Authorities began searching on Friday and continued through the weekend until today, but so far without success.

Searches are being coordinated by GNR police. According to São Brás Council, “new means” are being used to find the pensioner.

However, authorities are calling on anyone who has information that could be important for the searches to contact GNR police (00351 289 840 800).

Furthermore, those who “have the availability and physical ability to take part in the searches” are also being invited to contact GNR police.

So far, over 50 local volunteers have joined the searches which are being carried out by GNR police officers, local firefighters, municipal civil protection and social service members.