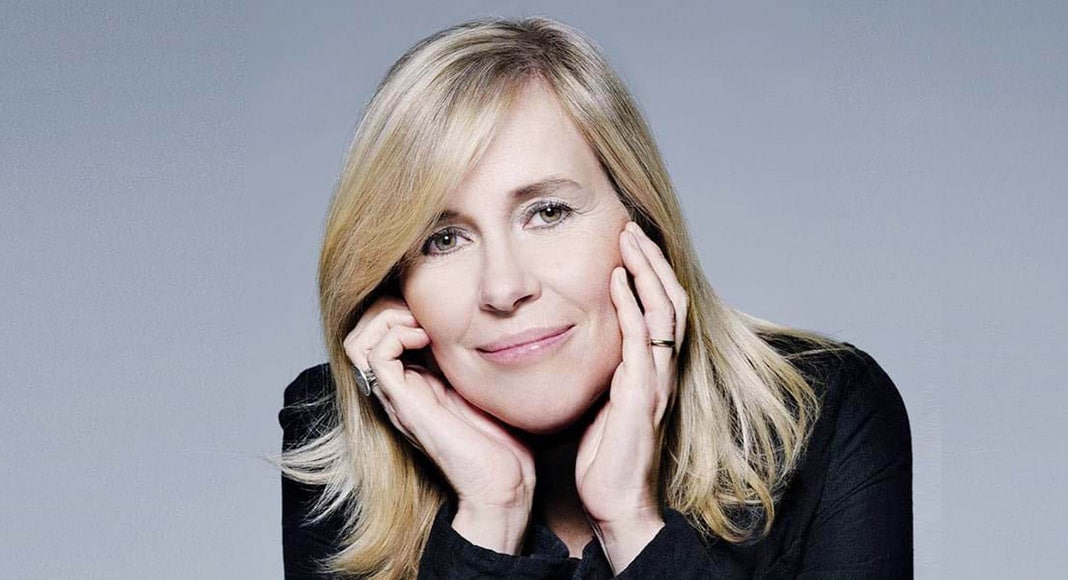 Author Isabel Stilwell will be talking about her latest book “D. Maria II” on Friday, March 20 in Tavira Library at 11am.

D. Maria II was Queen of Portugal during the Civil Wars of the 19th century. Her opponent was her uncle D. Miguel, who had also been her prospective bridegroom.

After the tragedy of the Napoleonic Wars, and the following British Occupation of Portugal, the intermittent Civil Wars (1828-1850) sapped the strength of an already impoverished country.

D. Maria came to the throne at the age of seven and died in 1853 at age 34, exhausted after a last and inadvisable pregnancy.

D. Maria herself did not completely understand the need for the monarch to stand remote from politics, but for all that, at the end of her reign, Portugal had established a constitutional monarch on the British model, and enjoyed until 1890 a certain stability.

Isabel Stilwell has published novels about other women in Portuguese history, and her latest novel is based on the events of the life of this contemporary of Queen Victoria.