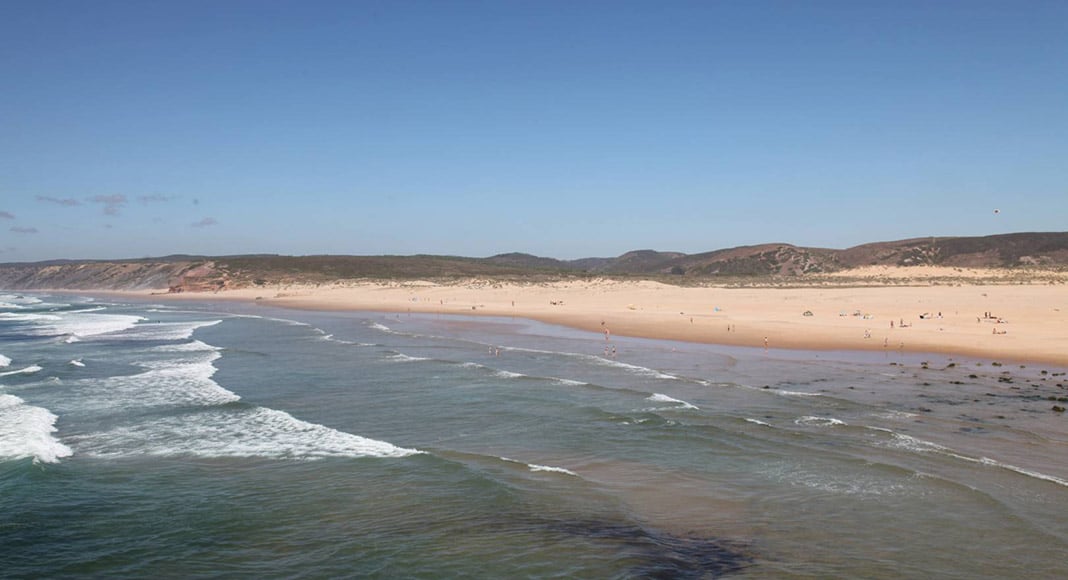 An Austrian man died and another is missing after both were swept out to sea at Praia da Bordeira in Aljezur on Thursday morning.

Both men are believed to have been caught in a rip current.

Authorities were alerted shortly before 7.30pm that two men were “at risk of drowning” at the beach.

Maritime police, members of the SeaWatch project, Aljezur firefighters and INEM emergency services were deployed to the scene. By the time they had arrived, surfers had been able to rescue one of the men from the sea.

However, the man was in cardiac arrest and resuscitation efforts were unsuccessful, the national maritime authority (AMN) announced. His body was taken to Portimão’s legal medicine office.

Searches for the second man, also Austrian, were suspended on Thursday evening, having been resumed this Friday morning.