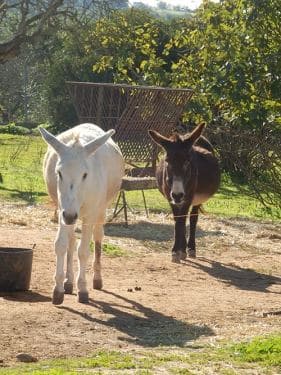 Weather conditions during August were marked by large variations in both air temperature and rainfall levels, according to data from Meteo, the Portuguese meteorological institute.

A spokesman from Meteo said: “There was no case of a heat wave during August although there were two periods, the first between August 10 and 13 and the second between August 19 and 21, when temperatures rose above 40°C.”

The average rainfall level for the month across Portugal was 15.5mm, higher than the average of 13.7mm and the month was considered to have normal rain levels. However, in the Algarve, there were increased levels and it was classified as wet.