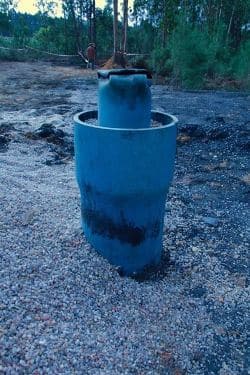 Albufeira GNR detained two men, 25 and 35, attempting to rape a French woman in a car park in Albufeira on April 3.

According to police, the woman, 21, was attacked by the two men, one of Cape Verdean nationality and the other from Guinea Bissau, at about 3.40am when she was returning home on her own.

A spokesman from the GNR said: “The woman was dragged by the two men to a car park near a residential area. Her cries for help led residents in the area to call us. The two men were arrested just as they were about to harm the young woman.

The two men are accused of attempted rape and will be presented in court shortly.