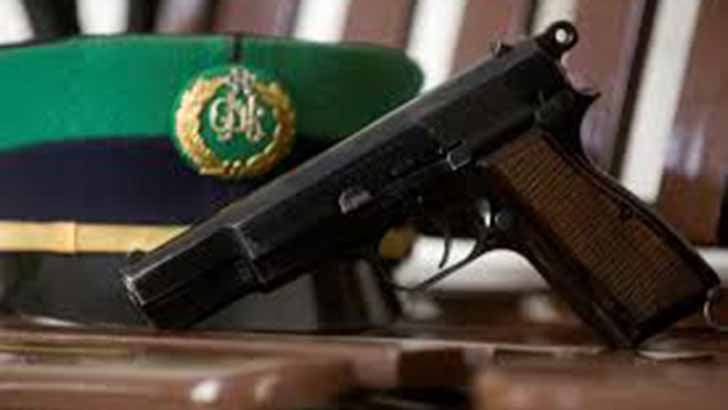 Concern is growing over the increasing number of violent attacks against GNR police officers in Portugal. This week, four men violently attacked three GNR officers in Vila Nova de Famalicão after one of them was caught driving a motorbike without a licence plate or any lights, but they were allowed to walk free by the local court. Police association ASPIG says that if courts continue to deal with these matters light-handedly, attacks on officers are likely to increase.