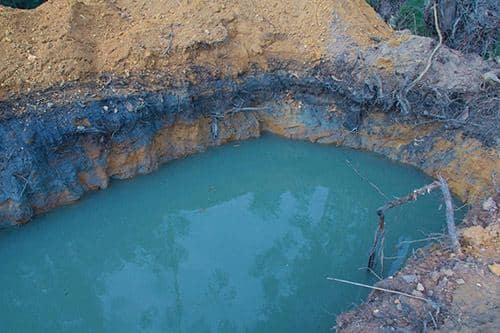 An ATM was ripped from a wall outside Banco Espírito Santo (BES) at Quinta do Lago, Almancil, on April 22 at around 3am.

Thieves used a stolen digger to remove the machine before loading it onto a stolen van and driving away. Due to the long Easter weekend, the ATM had been fully loaded.

The site is one of the few areas within the luxury resort that has no CCTV system installed.

This latest incident is the 21st crime of this kind in the south of Portugal in just over a year.

The first reported robbery in the current spate was in January 2010 in Aljezur. Since then, 20 more have occurred, mainly in the Algarve.

So far police have no clues whether this is the work of one or more groups and the cases continue to be investigated by the PJ police.