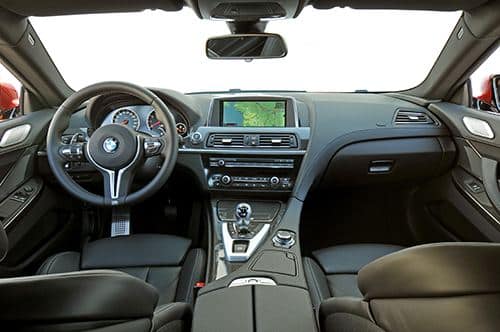 Three men were arrested on March 17 as they attempted to rob an ATM at the Repsol fuel station near Quatro Estradas on the EN125 road in the municipality of Loulé.

According to GNR police, who received a warning from SIBS, the company that manages ATMs, contact was lost with this ATM at around 4am.

A patrol team was sent to the scene and found the men attempting to open the ATM with a blowtorch.

According to the police, the men, who were of Romanian nationality, offered resistance while being arrested.