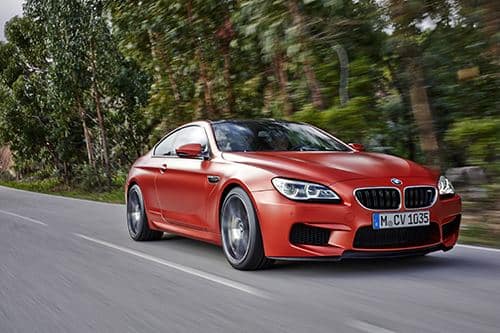 An ATM was ripped from a wall of a branch of the Crédito Agrícola bank near Faro on April 9.

The robbery occurred at about 3.30am in the Chelote area of the city and, according to the GNR, the thieves used a stolen digger to rip the machine from the wall before putting it in a stolen van and driving away.

The police found the ATM some hours later abandoned in the area of ​​Guelhim, Santa Bárbara de Nexe.

Police suspect that the robbers may be part of a group that has stolen 20 ATMs in the Algarve and Alentejo. The case is now being investigated by the PJ police.