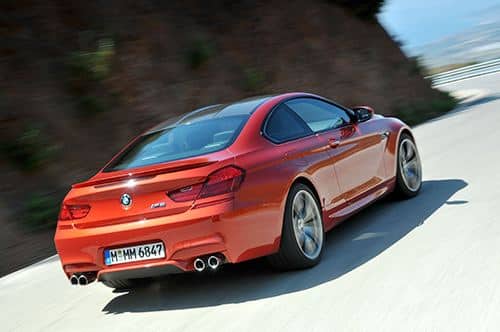 Technical issues and not fraudulent activity are behind the ATM problems reported to the Algarve Resident by readers in the last two weeks, says the entity responsible for the cash machines in Portugal.

A spokesman from SIBS said this week: “Our technicians examined the operations carried out by customers between April 14 and 16. Nine ATMs in the Carvoeiro and São Bartolomeu de Messines areas recorded a technical anomaly in the dispensing of notes. This was solved by the intervention of our maintenance teams.” He added: “These problems are not related to fraud situations.”

However, PSP police have issued an alert on their website about a scam that is being carried out at ATMs across the country, particularly in the Algarve.

The first instances of problems, where customers attempting to withdraw cash from ATMs using a foreign debit card had the amounts debited from their accounts without receiving any money, were on April 14 at Barclays and Santander Totta branches in Carvoeiro.

“In exceptional circumstances such as these, which can have different causes, including failures in the communication system, customers affected are assisted by their banks who normalise the repayment situation. “In cases of rebalancing involving international banks, operations may take longer.”

SIBS say that they have devices for constant monitoring of the ATM network, which detects malfunction of the equipment.

“We advise ATM users to pay attention to any irregularities detected in the equipment, such as a different card reader system, screen or keyboard and any visual appearance that is different from the usual equipment.

“In case of any problems, ATM users should contact their banks immediately,” said the SIBS spokesman.

Another resident, who asked not to be named, alerted the Algarve Resident to more problems with ATMs in the east of the region. “Several ATMs were off in Tavira last Friday (April 29),” he said.

He added: “Among the 60 ATMs available in the county, we had three brief periods of unavailability as a consequence of supervision interventions and sudden communication failures, which were solved by SIBS maintenance teams immediately.”

PSP police have now launched a campaign advising bank customers on safety and security when using an ATM.

A spokesman from PSP told the Algarve Resident: “We have been running an information campaign in cooperation with SIBS since the Easter week. We have two information panels that appear on ATM screens before users make any action on the machine.”

However, despite the fact that most of the problems reported to the Algarve Resident were from customers using foreign bank cards, the panels are only in Portuguese – although the PSP police are considering having a version in English.

“The agreement we have with SIBS only includes the introduction of the panels in Portuguese, but now with these ATM problems happening also to foreign residents and tourists, we are considering proposing to SIBS that it introduces an English version,” said a PSP spokesman.

“This measure is to be applied to all 14,000 ATMs throughout the country and has already had positive effects. Last weekend in Olhão a user read the panels and checked the ATM observing that something was not OK.”

The user informed the police and when the ATM was checked there was a ruler over the slot where the money is issued, which has the effect of retaining the bank notes.

For a guide on ‘ATM safety and security’, please click the link on the right
1″>news